A Look at Broadway By The Year 70’s Style

A Look at Broadway By The Year 70’s Style 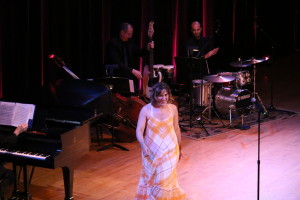 The popular series Broadway By The Year, in its record-breaking 16th season was held at Town Hall on Monday, June 20, 2016. In this round series creator, director and host Scott Siegel highlighted the Broadway shows of The 70’s. He has filled the bill with highly talented performers including; Rachael Bay Jones, Farah Alvin, Kerry Butler, Robert Creighton, Maxine Lineman, Morgan Weed, Carlton Terrence Taylor, Noah Racey and Jeremy Benton. Robert Creighton and Jeremy Benton sang and clicked up their heels  as they sang “You’re Never Fully Dressed Without a Smile” from the Broadway Musical Annie. The cast was supported by  Ross Patterson-piano, Tom Hubbard-bass, Jared Schonig-drums. 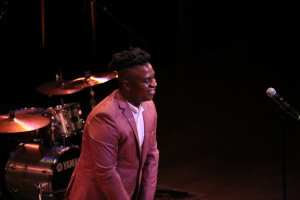 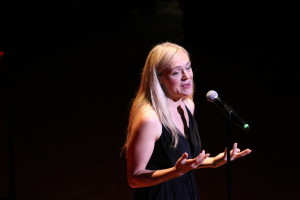 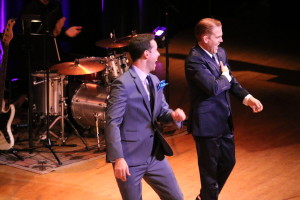 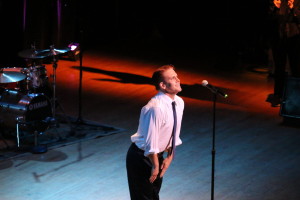 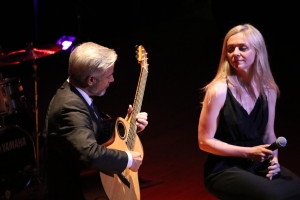