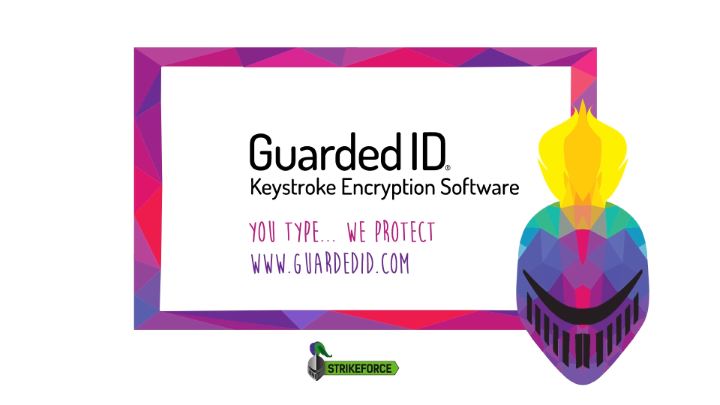 A Need For Privacy: You Can Protect Your Identity With GuardedID®

A Need For Privacy: You Can Protect Your Identity With GuardedID® 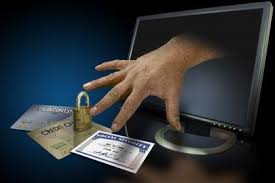 The DNC and Hillary Clinton’s computer being hacked has been big news. Did you know Apple founders Steve Wozniak and Steve Jobs used and crank-called the Pope’s residence in Vatican City and pretended to be Henry Kissinger, back in the 70’s? British hacker Gary McKinnon broke into 97 U.S. Navy, Army, Pentagon, and NASA computers in 2001 and 2002. It took IBM researcher Scott Lunsford just one day to penetrate the network of a nuclear power station. If these computers can be hacked what’s to stop your information from being accessed? 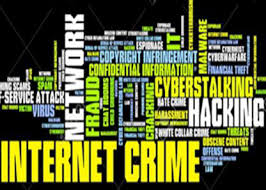 Think your Mac is hack proof? At this year’s CanSecWest conference, security researcher Charlie Miller used a flaw in Safari to break into a MacBook in under 10 seconds. Hacking has become so prevalent that the FBI now operates a most wanted list for cybercriminals.  64 percent of all internet users, 1 in 10 social media users and more than 600,000 Facebook accounts are compromised every day. 99% of all computers are vulnerable. 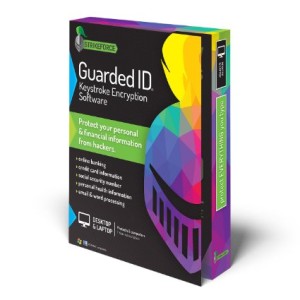 Finally there is a company and a product that can protect you. GuardedID® outsmarts cyber criminals by encrypting your keystroke data from the point of origin — your keyboard — and delivering it safely and securely to your browser or desktop. When you type, keyloggers see only the meaningless sequence of numbers. Your on-line banking, Credit Card information, your personal security, your health information and all your e-mails and word processing become safe. What’s even better is GuardedID®  sends out a sequence of meaningless numbers in place of your keystrokes, making any data collected by hackers completely useless. In other words the hackers get frustrated. 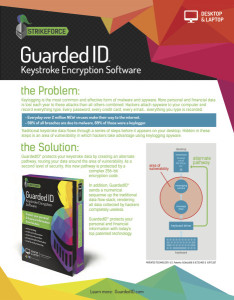 StrikeForce is 14-year-old company who has been protecting corporations and companies all over the world with military-grade anti-keylogging technology. Recently hey developed a consumer approach for personal protection!

The cost to stay safe for 2 computers for a year $29.99.  This is the best kind of security you can give yourself. Finally a company, that cares about the little guy. This is indispensable technology that is a your finger tips.

You can also protect your cell phones…click here. 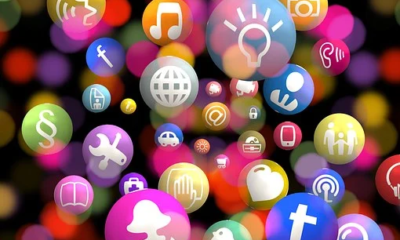 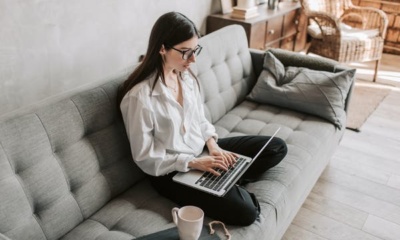 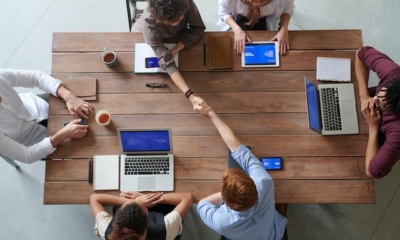 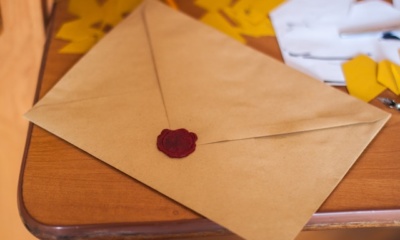