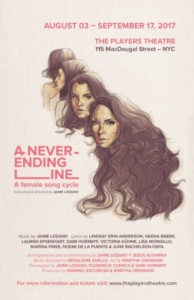 A Never-Ending Line, a new song cycle composed by Jaime Lozano (The Yellow Brick Road, Children of Salt), will make its New York debut at the Metropolitan Room on July 24th, 2017 followed shortly after by a full run Off-Broadway at The Players Theatre in Greenwich Village. The musical will be directed by Jaime Lozano, musical direction by Geraldine Anello with musical arrangements and orchestrations by Lozano and Jesús Altamira. 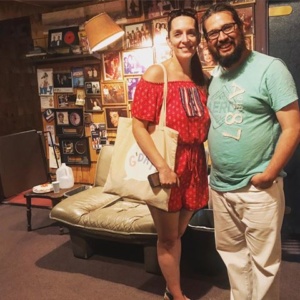 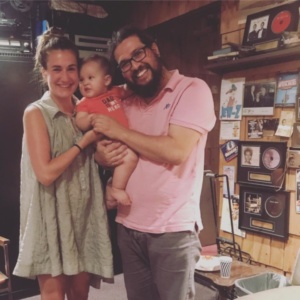 Inspired by his upbringing in a strong matriarchy, Lozano conceived the show as a tribute to the women in his life. The songs, performed by a company of four, explore the unique challenges women face in society today on the journey to find happiness, love, and meaning in their lives. The themes of acceptance, hope, and friendship are universal reminders that no matter who we are or where we come from, our lives are all connected through the shared experience of womanhood.

The show made its world premiere in France at Broadway au Carré, the leading American musical theatre concert and open-mic series in Paris, and last May, the show made its Mexican Debut at the prestigious international Festival Alfonsino in Monterrey, Mexico – entirely translated into Spanish. The NYC concert and Off-Broadway production are being produced by Maribel Escobosa and Martha Orendain.

A Never-Ending Line is coming to the United States. On July 24th at 9:30pm, the show will play for one night only at New York’s famed Metropolitan Room. 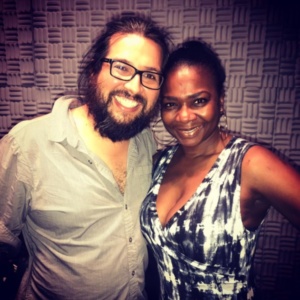 Soon after, it will open Off-Broadway at The Players Theatre for a seven-week run between August 3rd and September 17th, 2017. 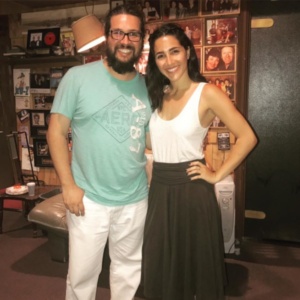 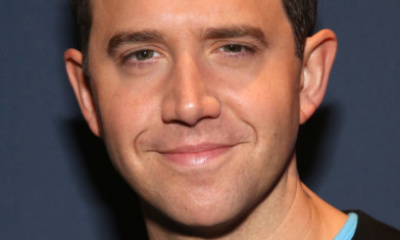 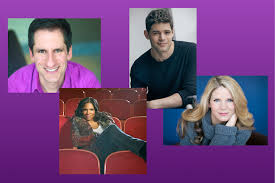