A new era of Astrology 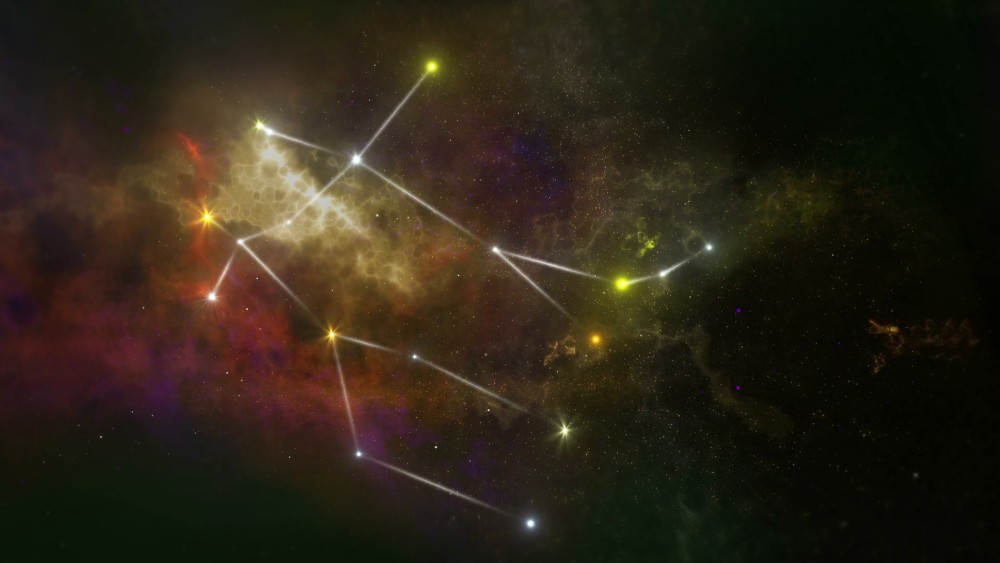 A new era of Astrology

When thinking about psychics, it is hard to pin it down. There are so many different strands to the whole notion, and in the modern era, it is becoming a mass industry and business. Different people have different images in their mind as to what psychic means, but one of the most common and well known types of psychic reading is Astrology, one of the oldest ideologies around; because it that, there have been so many different theories surrounding it. A basic definition of Astrology suggests it is the study of the influence of cosmic and distant objects like stars and meteors on the world we live in and people’s lives. Astrologists believe the position of the sun, stars and other planets, as well as the aforementioned meteors can dictate a person’s personality and therefore their decisions.

They are also used to help predict their relationships, career and financial prospects. Because Astrology casts such a wide net, crossing over to other readings, it is among the most popular. Zodiac signs are incredibly easy way to get into Astrology; this is the use of your birth month to help understand your personality and decisions; this is becoming much more common and the stigma around Astrology and psychics generally is changing for the better. The reason it is do popular is because it is so simple; horoscopes are daily or weekly instalments that try to predict the future based on your star sign, which also has some specific personality traits attached to it such as vengefulness or loyalty for example.

As mentioned above, the online age has developed psychics and the industry a lot. It is the main reason why it has become so mainstream and the view of the entire industry has changed. There are so many different websites across the world detailing the different types of reading. The move online helped psychics become much more accessible; they are no longer available solely in locations off the beaten track on the high street, they can be accessed at any point from anywhere. Websites such as Kasamba, California Psychic and Oranum have built themselves up off the back of that, growing their repertoire of psychic readers who specialise in different types. These websites are absolutely vital for the growth of psychics and Astrology, taking them into a new era.

It has already been said, but the term ‘psychic’ covers such a wide base and can be crossed over with other things. Other services that the likes of Kasamba et al provide include mediums. There is a slight difference between the two different things; mediums are a more specific version as they focus on spirits, reaching the ‘other side’ and talking to dead people, and dissecting the importance of the energies that surround them. Like many rival websites, Kasamba, Oranum and California Psychic look to become global experts in an ever developing field; with so much competition, it is difficult to stand out, but that is great news for an ever-growing industry that is producing more money by the year.

Can A Psychic Help You Get Through These Difficult Times? 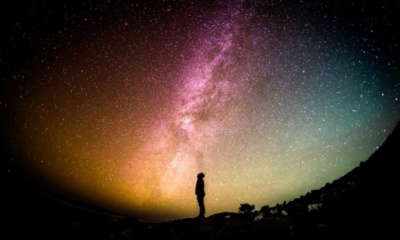 Could Mercury in Retrograde Signaled What is Going On? 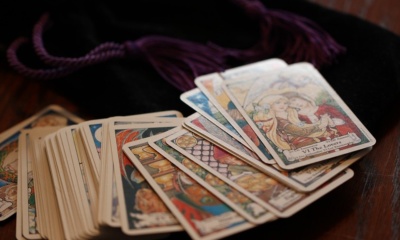 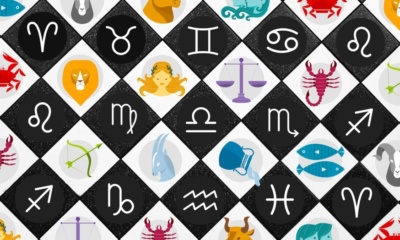 Should You Read Daily Horoscopes? 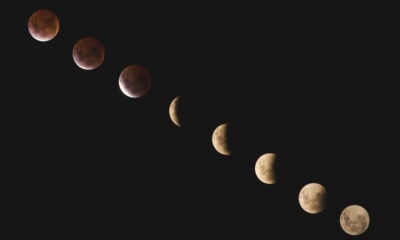 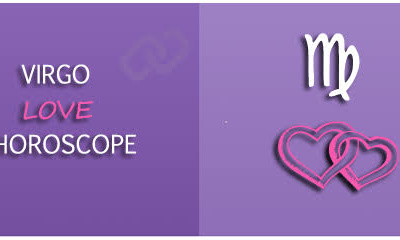 Virgo Horoscope: Style your home according to your zodiac sign