A New Theatrical Venue and 39 Steps Comes To Long Island 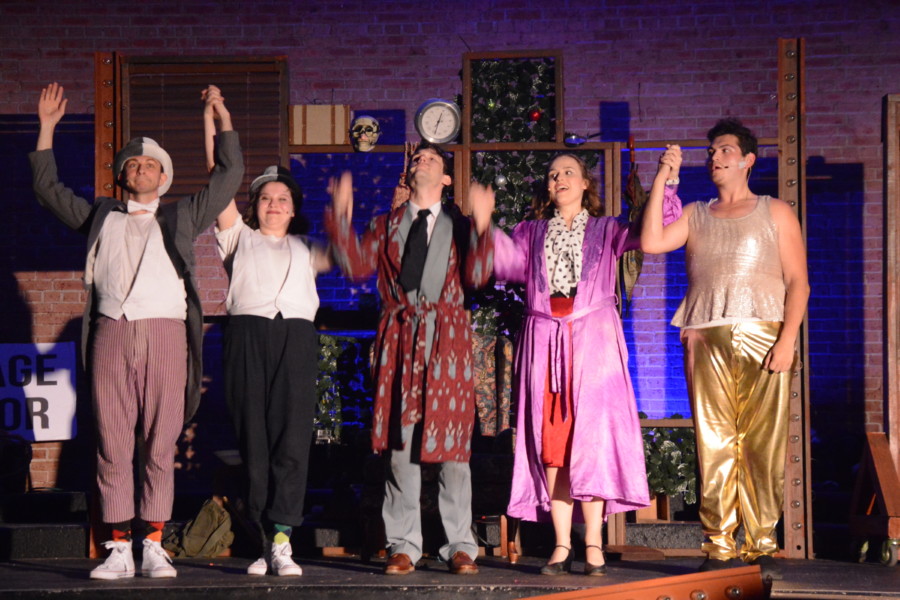 A New Theatrical Venue and 39 Steps Comes To Long Island

A new theatrical venue is coming to Long Island

The Strongbox Theatre will be located at 40 Main Street,  East Rockaway, NY.

The building is the old East Rockaway National Bank and Trust Company on Main Street.

Anthony Leone and his wife, Marla D’Urso, are in the process of converting the building.   The venue that will include a black box theater, cafe, dressing rooms and more when it opens.

To celebrate the end of Covid 19 restrictions and while renovations on the building are going on, Anthony and Marla are presenting The 39 Steps in an open air setting free to anyone that wants to attend.

Memorial Park, 376 Atlantic Ave, East Rockaway will be the setting of the first production.

Under the direction of Sam Hood Adrain the performances will be on Friday’s and Saturday’s starting on July 9 and running through July 31.

Shows will start at 7:30 so bring a chair, pack a picnic and enjoy a night of entertainment!

The 39 Steps is adapted from the 1915 novel by John Buchan and the 1935 film by Alfred Hitchcock. The original concept was of a four-actor version of the story.  That adaption was by Simon Corble and Nobby Dimon.

The four person ensemble had one actor playing the hero, Richard Hannay, an actress (or sometimes actor) plays the three women with whom he has romantic entanglements, and two other actors play every other character in the show: heroes, villains, men, women, children and even the occasional inanimate object. This often requires lightning-fast quick-changes and occasionally for them to play multiple characters at once.

Suzanna BowlingSeptember 13, 2022
Read More
Scroll for more
Tap
What to Watch: July 14
Catch The Tap Dance Kid, The Life, Into The Woods and More at New York City Center Encores