The Aral Sea is actually a lake, and got its name due to its once colossal size. Located among the deserts in the center of Central Asia, the sea existed thanks to the rivers Amu Darya and Syr Darya, and gave life to thousands of people and countless representatives of flora and fauna. But in just a few decades, human greed and greatness led to a sharp drying up of the Aral Sea and, as a result, environmental disaster and social problems in the region.

But despite everything, there are optimistic forecasts. Until recently, many experts considered the Aral Sea irretrievably lost. However, successes in the restoration of the Northern Small Aral Sea show that significant sections of this reservoir may well become environmentally and economically productive again. The history of the Aral Sea is not only a clear example of the ability of a modern technological society to destroy the world of nature and people themselves. It also demonstrates the enormous potential of man in restoring the environment.

There are other large bodies of water in the world that are beginning to repeat the sad fate of the Aral Sea – in particular, Lake Chad in Central Africa and Lake Salton Sea in the southern US state of California. We hope that the lesson received has been well learned by all, and the correct conclusions will now be drawn from it.

Today, while scientists are looking for ways to improve the Aral Sea situation, tourists have the opportunity to visit the Aral Sea region.

Aral Sea tour in Uzbekistan are routes to the coast of the Aral Sea, including visits to such amazing places as: the ancient settlement of Mizdakhkan, the Bars-Kelmes salt field, the village of Sudochye fishermen, the unique Ustyurt Plateau, arechological monuments, the city of Muynak and the ship cemetery.

This is a unique opportunity to see with our own eyes the endangered sea, the coastline of which is moving away every year, a frozen centuries-old history, life and lifestyle of people left alone with a global problem, and, of course, the unforgettable nature of the Karakalpak region.

You will also pass through small villages where you will have the opportunity to meet with locals. Since the journey to the Aral Sea can be made only through Nukus, the capital of Karakalpakstan, you will have a great opportunity to simultaneously look at the historical places of the city.

A tour to the Aral Sea is an active vacation, which includes jeep rides, picnics in nature, overnight in a yurt camp and stops in the most picturesque places to capture the beauty of the area in photographs.

The routes are developed taking into account the recommendations of experts and many wishes of tourists. They are as safe as possible, accompanied by experienced guides and drivers, without whom such a trip is impossible, saturated with impressive views and attractions.

Visiting the Aral Sea, you will not remain indifferent to the history of the disappearance of the largest lake in Central Asia. 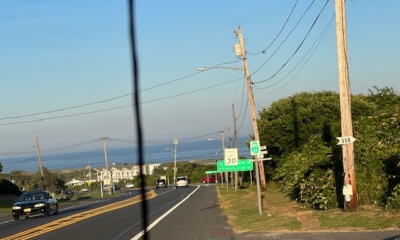 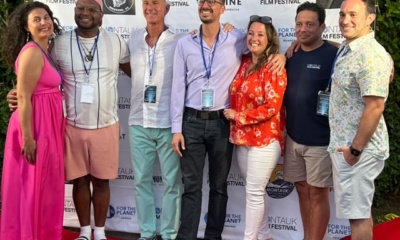 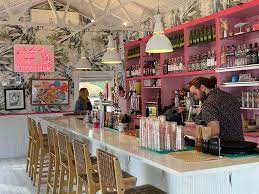 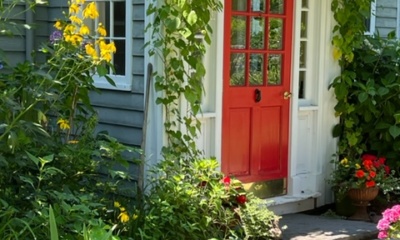 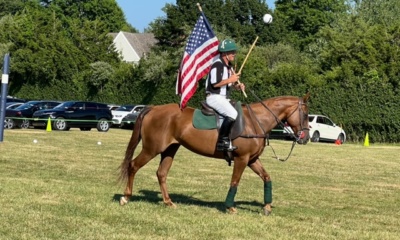 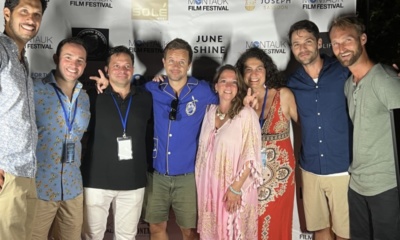 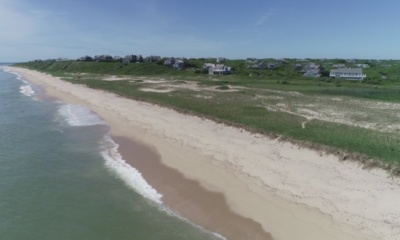 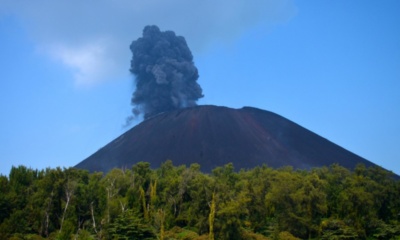 WriterJuly 20, 2022
Read More
Scroll for more
Tap
Three cities worth visiting in Poland
What to Do in Berlin – Tips from Locals