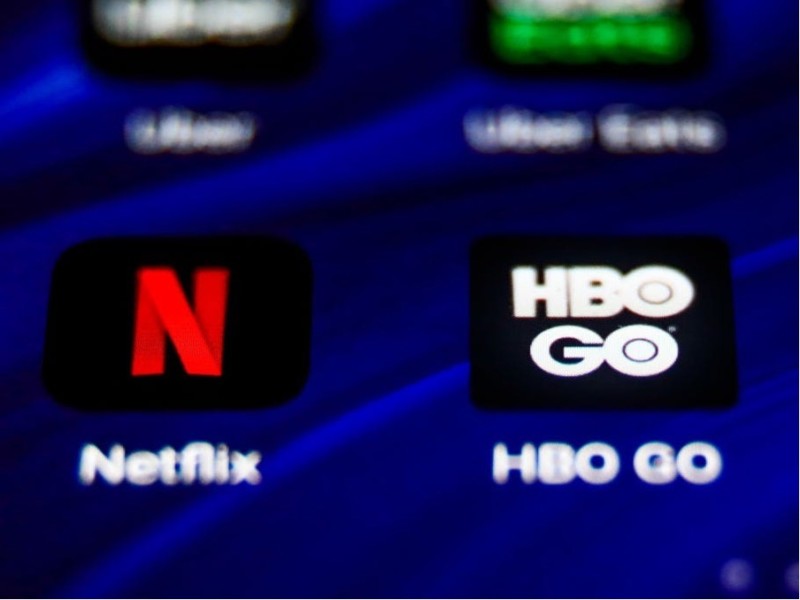 Film has for the most part remained the same for quite some time as the standard theatre and box office releases hang around for a few months before releasing to those at home to view in comfort – other forms of entertainment have embraced the shift to online platforms as sport betting nz options for example are widely available, music through Spotify and YouTube has changed the industry, and subscription services have allowed fresh TV and unique film content to thrive too.

For film, there had been a short-lived period where change did look possible throughout 2020 and 2021 as a few major studios announced that they would be releasing a catalogue of new movies straight to streaming platforms mirroring box office releases at the same time – and some major releases did see this change over the past year too with varying success, but that change was as described – short lived.

With the reopening of theatre and cinema once again, these major studios have since made the change to go right back to theatrical releases instead and leaving the streaming options behind – but what was the reason to move backwards so quickly?

Major studios and directors were never really onboard

Despite announcements being made that some movies would go straight to streaming, it seemed many directors and studios weren’t ever really onboard with making the change saying that the theatre experience was needed for these releases, and many spoke out against the change. For some the belief that it was necessary whilst cinemas weren’t accessible, but as soon as change was possible that the straight to streaming approach had no place for more major releases. Shown once again with the latest Top Gun movie and Tom Cruise confirming that there was no consideration to let it debut on streaming platforms.

Push back from major stars, too

It wasn’t just the directors and the studios that had lacking belief, or a problem with the change, as major movie stars did too. There had been some disputes around compensation for streaming releases as some felt they were missing out on some kickback they get from box office points too. The most notable example was for Scarlett Johansson and the release of Black Widow in 2021, but there are a number of different examples where this had been true.

Numbers didn’t quite measure up to expectation

Whilst the straight to streaming releases did well to hit some targets, it’s safe to say that the usual box office turnout didn’t translate all that well to streaming largely due to shared households and shared accounts skewing the numbers somewhat – Disney did combat this with it’s Premiere Access approach to gain at least some figure on earned business, but numbers id ultimately fall short of where expectations would otherwise have a blockbuster release.

For now it seems the hopes to have a straight to streaming release schedule well into the future for major releases has come to an end, particularly with current news in the streaming world around content giant Netflix, but that doesn’t mean all hope is lost – there is still support for box office in the streaming space, and could be introduced once again.