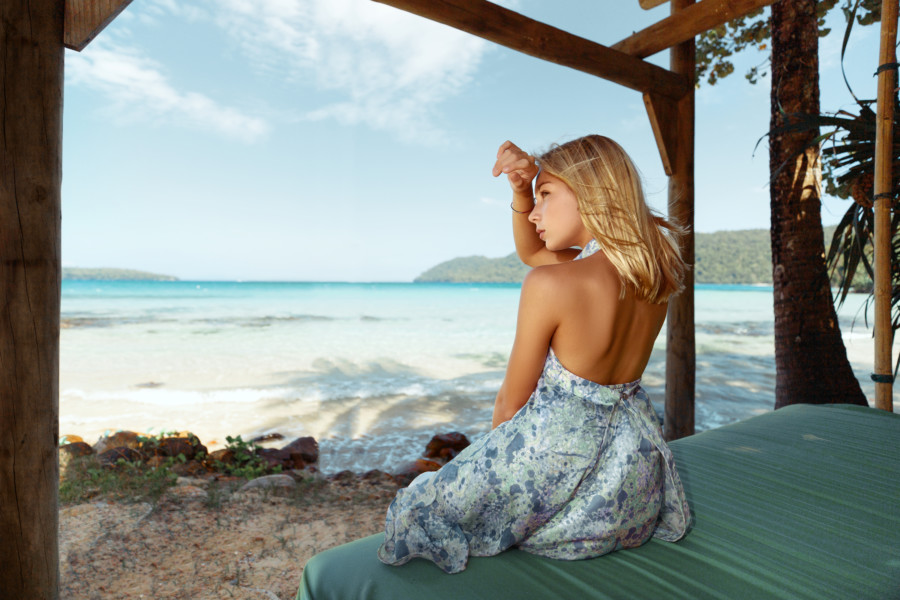 Barvina is a Ukranian superstar who is fastly becoming an international sensation. More than an influencer, the young Barvina is a 15-year-old Ukrainian internet mogul who​ has​ spread her fame across multiple platforms including YouTube, TikTok, Facebook and Instagram. She has overnight become one of ​the country’s hottest rising celebrities. With over 10 million followers​ and​ over 2 billion views across multiple platforms and media accounts she is in essence big business at its very best. For her and her team, online influencing has become a lucrative corporation as she manages over ten different accounts and millions of dollars in revenue.

Margaryta Voytenkova, the real name of Barvina, works ​non-stop ​as a ​singer​, model, fashion​ designer​, and actress​. She is fluent in her native tongue, as well as English; which makes her an attractive component to Hollywood. Often in YouTube videos she is mistaken for a young American girl with her perfect Midwestern English accent. And why would they not take her seriously?

She is best known on YouTube and her various social media channels. Each of the three channels carries a niche genre and together accumulates more than 30 million views monthly and garnishes 5 million subscribers. The channels include the topics of short movies and a television series, real life blogging, and her sports page along with active game videos.

Barvina’s talents as a singer are well-admired in her home country. The celebrity often sings in her videos accompanied by a young violinist Karolina Protsenko. Together they feature remakes of such hit songs as Camila Cabello’s “Havana.” Videos capture a fantastic and highly-capable singing range. And they are filmed on fun and thrilling locations such as exotic beaches and five-star hotels, as well as in her personal living room.

It is her captivating persona that is embraced in her artistic endeavors and her stunning work as a model. Her looks are intriguing with a mixture of European sophistication combined with angelic childlike innocence. Long blonde hair and beautiful eyes are standout features that are just as momentous as her long list of talents.

Often, she is approached for cross-promotional brand placements on social media because of her strong following and exquisite way of understanding products as they relate to her generation. From demos with Hasbro’s “Littlest Pet Shop” to interactions with beauty products like youthful and colorful nail polishes, she is repeatedly approached to provide a commercial space for companies.

Even her travel adventures are brought forth to her massive audience in a positive light as she has successfully worked with such world-renowned properties as Soneva Resorts in the Maldives and Thailand for both photo shoots and social media influencer capsules.

Barvina is undoubtedly a part of the next generation of superstars who are taking their vast social media presence to Hollywood. With talents in singing and acting, as well as stellar promotional skill sets and modeling, she is destined to be a huge upcomer in the industry.

There is simply no stopping Barvina from becoming the next big American entertainment sensation.