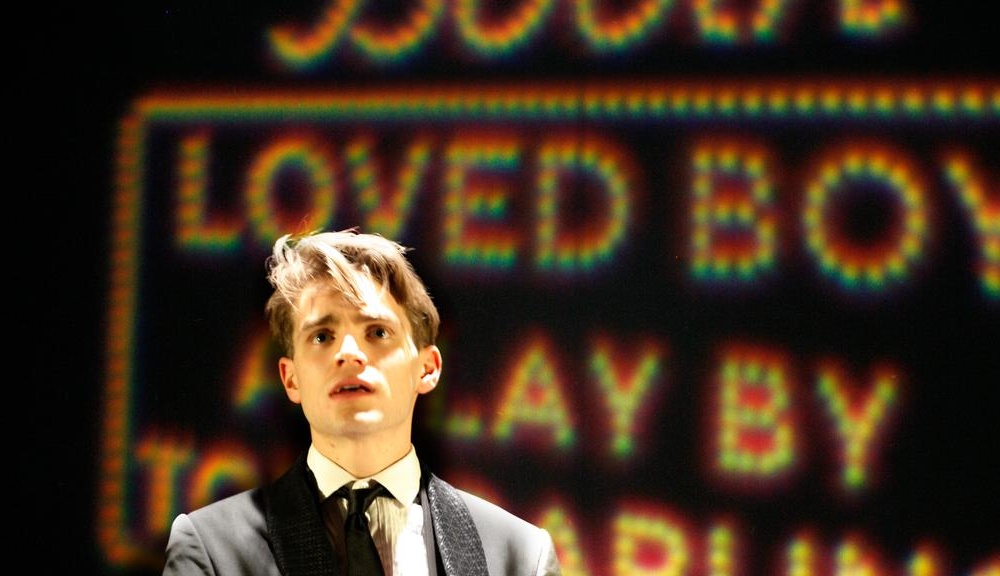 Looking like a sea of faceless humans the Tony Awards came back, well dressed and ready to get the party on. The show was well lit, danced to perfection and had moments iconic duets. In the audience Chuck Schumer wore a save our stages mask.

Kristin Chenoweth and Idina Menzel sang a heart wrenching “For Good” from Wicked.

The highlight was Audra McDonald and Brian Stokes Mitchell singing the emotional “Wheels Of A Dream” from Ragtime.

We are so thrilled with what took home Tony’s

And The Winners Are:

Best Musical we nailed it, the splashy Moulin Rouge!

Best Play we stated we wanted The Inheritance, by Matthew López and were jumping out of our seats with glee when it won.

Best Revival of a Play A Soldier’s Play. It was well acted, well directed and is what theatre is about.

Best Leading Actress in a Musical hands down went to the brilliantly talented Adrienne Warren, Tina: The Tina Turner Musical

We missed this one, but love the win. Best Leading Actor in a Play goes to the newcomer Andrew Burnap, The Inheritance

Best Leading Actress in a Play went to who we thought should win Mary-Louise Parker, The Sound Inside

Best Featured Actor in a Musical Danny Burstein, Moulin Rouge! for his body of work and the death of his dear wife Rebecca Luker for ALS.

Best Featured Actress in a Musical: Lauren Patten, Jagged Little Pill. She brought the house down with “You Outa Know.”

Best Featured Actress in a Play: Lois Smith, The Inheritance

We missed this one. Best Book of a Musical: Diablo Cody Jagged Little Pill.

Best Direction of a Play: Stephen Daldry, The Inheritance

Best Costume Design of a Musical: Catherine Zuber, Moulin Rouge! and I seriously want a pair of the spectacular tights.

Suzanna BowlingNovember 19, 2022
Read More
Scroll for more
Tap
The Glorious Corner
Slave Play May Not Have Won a Tony But It Is Coming Back To Broadway