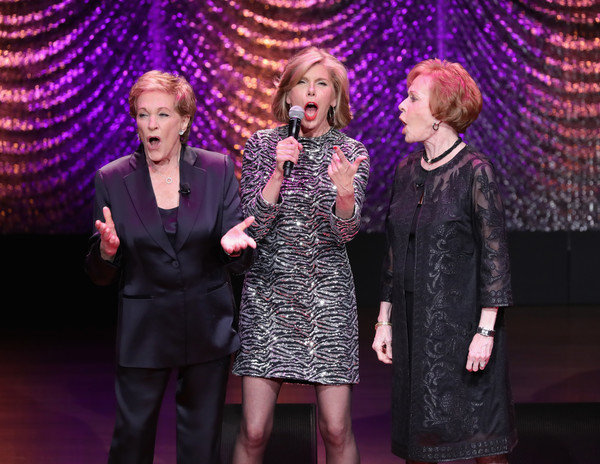 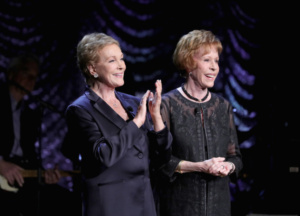 Julie Andrews, Carol Burnett, reunited and reminisced about friendship and the start of their careers. The event raised $3 million and the proceeds will support the American Songbook series and Lincoln Center’s initiatives. 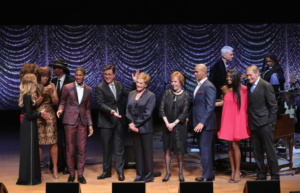 James Corden was the host for the evening. Other performances included Faith Hill, Tim McGraw, LL Cool J, Paul Shaffer and The World’s Most Dangerous Band, Stephen Colbert, Christine Baranski (“The Good Wife”) and Patina Miller (“Madam Secretary”). Lincoln Center’s American Songbook is in its 18th season, which runs February through May. 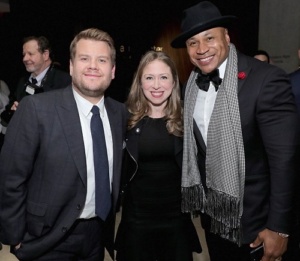 Hillary Clinton received  got a riotous applause when she attended the Broadway musical In Transit. The cast took back stage shoots and both the audience and the cast took to twitter. 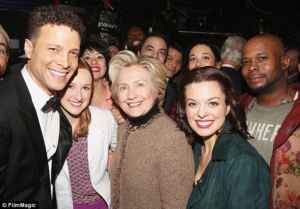 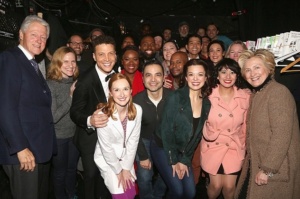 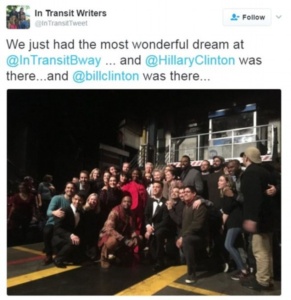 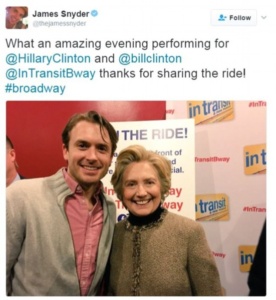 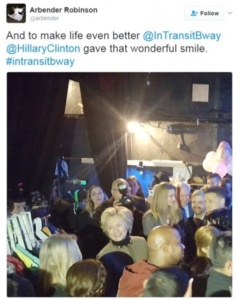 Kristen Stewart showed up for Saturday Night Live Stewart and for the first time ever, publicly used the word “gay” in reference to herself.

Bella Hadid is the face of Moschino. Fendi, Zadig and Voltaire and has now been crowned the new face of DKNY for Spring 2017. 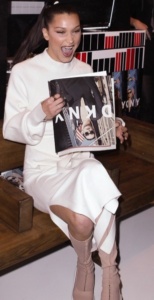 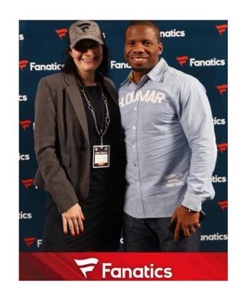 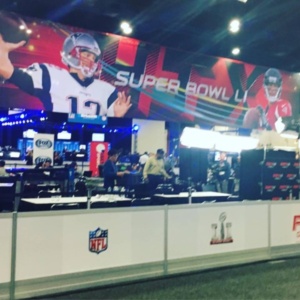 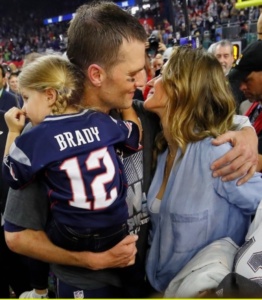 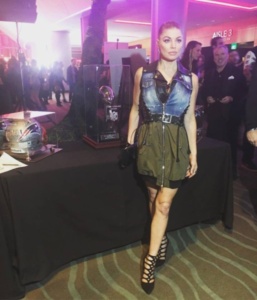 Suzanna BowlingDecember 30, 2021
Read More
Scroll for more
Tap
A Comedy of Tenors Not A Good As The Original
Mazel Tov As The Actors’ Temple Reaches 100