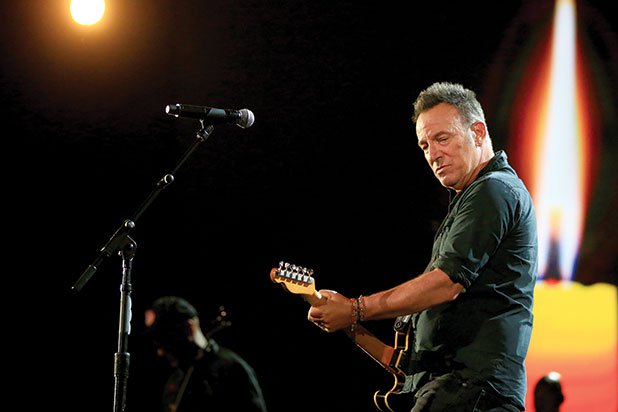 A Whose Who of Who Is Performing at the Tony Awards

A Whose Who of Who Is Performing at the Tony Awards

Bruce Springsteen will make a rare television appearance, performing live on the show, and will receive a Special Tony Award for his ongoing engagement, Springsteen on Broadway, a once-in-a lifetime theater-going experience for the Broadway stage.

The high-energy evening will feature performances by the casts of the 2018 Tony Award-nominated shows The Band’s Visit, Carousel, Frozen, Mean Girls, My Fair Lady, Once on This Island, SpongeBob SquarePants: The Musical and SUMMER: The Donna Summer Musical. Also, the show will feature a special performance from the 2017 Tony Award-winning musical Dear Evan Hansen.

Tickets for the 2018 Tony Awards are now available at TonyAwards.com and TicketMaster.com.