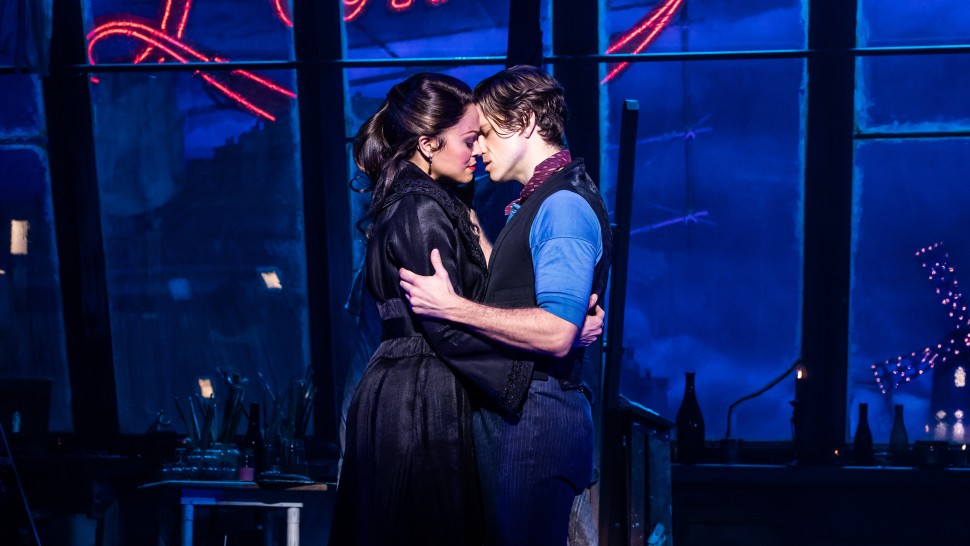 Tony Award nominees Karen Olivo and Aaron Tveit sing the romantic ballad “Come What May”, from Moulin Rouge! The Musical just in time for a spooktacular Halloween.

The Australian-produced Moulin Rouge! the Musical was nominated for an 14 Tony Awards almost breaking the record of Hamilton in 2016 for 16 Tony nods. Not bad for a season that was cut dramatically short and has no original score.

Based on Baz Luhrmann’s 2001 film and produced by Global Creatures Moulin Rouge! is the first Australian produced musical to originate on Broadway.