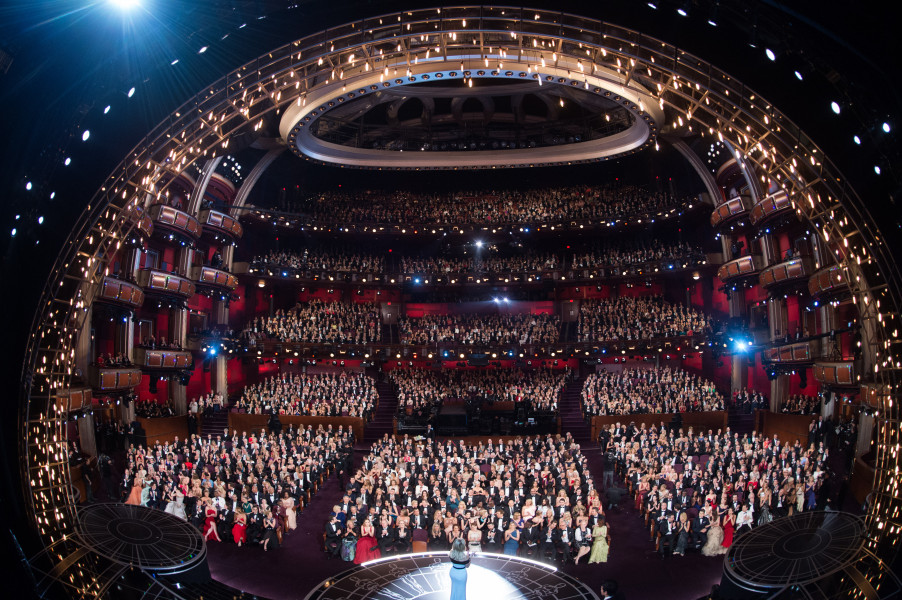 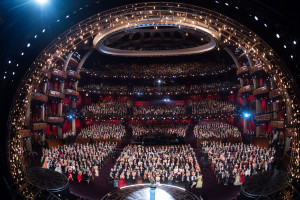 Reese Witherspoon presenting during the live ABC Telecast of The 87th Oscars® at the Dolby® Theatre in Hollywood, CA on Sunday, February 22, 2015.

LOS ANGELES – In a unanimous vote Thursday night (1/21), the Board of Governors of the Academy of Motion Picture Arts and Sciences approved a sweeping series of substantive changes designed to make the Academy’s membership, its governing bodies, and its voting members significantly more diverse.  The Board’s goal is to commit to doubling the number of women and diverse members of the Academy by 2020.

“The Academy is going to lead and not wait for the industry to catch up,” said Academy President Cheryl Boone Isaacs. “These new measures regarding governance and voting will have an immediate impact and begin the process of significantly changing our membership composition.”

Beginning later this year, each new member’s voting status will last 10 years, and will be renewed if that new member has been active in motion pictures during that decade.  In addition, members will receive lifetime voting rights after three ten-year terms; or if they have won or been nominated for an Academy Award.  We will apply these same standards retroactively to current members.  In other words, if a current member has not been active in the last 10 years they can still qualify by meeting the other criteria.  Those who do not qualify for active status will be moved to emeritus status.  Emeritus members do not pay dues but enjoy all the privileges of membership, except voting.  This will not affect voting for this year’s Oscars.

At the same time, the Academy will supplement the traditional process in which current members sponsor new members by launching an ambitious, global campaign to identify and recruit qualified new members who represent greater diversity.

In order to immediately increase diversity on the Board of Governors, the Academy will establish three new governor seats that will be nominated by the President for three-year terms and confirmed by the Board.

The Academy will also take immediate action to increase diversity by adding new members who are not Governors to its executive and board committees where key decisions about membership and governance are made. This will allow new members an opportunity to become more active in Academy decision-making and help the organization identify and nurture future leaders.

Along with Boone Isaacs, the Board’s Membership and Administration Committee, chaired by Academy Governor Phil Robinson, led the efforts to enact these initiatives.

PHOTO: Reese Witherspoon presenting during the live ABC Telecast of The 87th Oscars® at the Dolby® Theatre in Hollywood, CA on Sunday, February 22, 2012