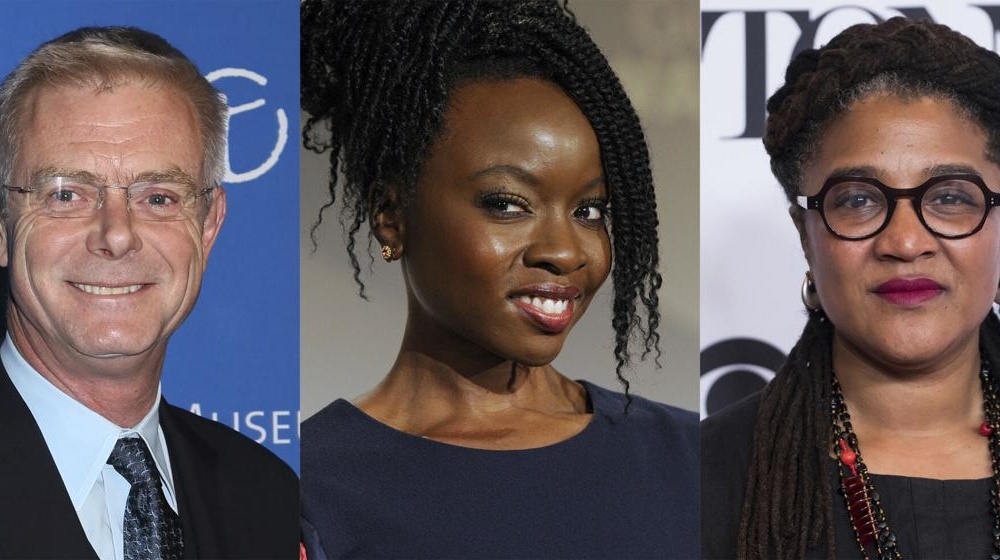 Tony Award®-nominated playwright, actress, and activist Danai Gurira, two-time Tony Award-winning director Stephen Daldry, and two-time Pulitzer Prize® winner Lynn Nottage will present a very special event to get out the vote – Act Out: Vote2020, a series of short, all new monologues and songs that will make up an hour-long video encouraging audiences to vote in the upcoming elections. Written, directed, and performed by some of the most important voices in the American Theatre, Act Out: Vote2020 will be available to stream on October 29 at 9:00 PM ET at www.ActOutVote2020.com.

Partnering with an unprecedented number of regional theaters across the country – in partnership with Theatre Communications Group, National New Play Network, and the Consortium of Asian American Theaters & Artists – Act Out is one of the most significant coast-to-coast theatrical events tied to the election. In addition to presentation of the new works, each theater will provide voting information specific to their state, assisted by When We All Vote, a nonprofit, nonpartisan organization launched by Michelle Obama to increase participation in every election. Act Out: Vote2020 will live on YouTube until November 2.

“Voting matters for every election”, says Nottage, “but this November 3rd is even more important. We believe that if the entire theatrical community—a community that has been shut down for 6 months and will be shut down for a year more—voted, we could help make real, necessary change. Everyone vote!”

Danai Gurira said, “Act Out: Vote2020 is our attempt to amplify American voices in this pivotal moment in history, and we implore everyone to make their voices heard and go out and vote!”

In addition to Gurira, Daldry, and Nottage, this special event is produced by Lia Vollack Productions and Baltimore Center Stage in collaboration with Creative Artists Agency and United Talent Agency.

Act Out: Vote2020 is thrilled to collaborate with “The Carlos Watson Show” and OZY Media who will amplify the project through their channels, featuring a special episode about voting, with playwrights from the project including Danai Gurira, on October 30 at 1:00 PM ET / 10:00 AM PT. Please tune in on The Carlos Watson Show YouTube channel (youtube.com/ozy).