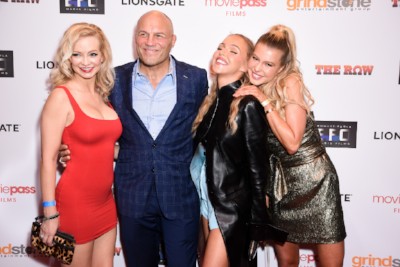 Actress Natali Yura graced the red carpet at the premiere of the new movie The Row at AMC Sunset 5 in West Hollywood, followed by the after party at Hyde Sunset Restaurant. The movie, which recently  opened in theatres, features Natali Yura as “Celeste”, head of the Phi Lambda sorority on a college campus where a serial killer runs rampant. 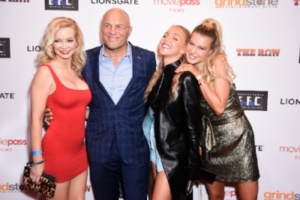 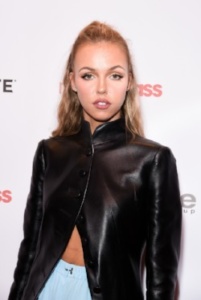 The Row, directed by Matty Beckerman, takes place on a college campus where Phi Lambda sororityis plagued by a dark secret and sinister killer. Lead Detective Cole, played by Randy Couture, is the father of incoming freshman and newly initiated Phi Lambda soror, Riley (Lala Kent). Detective Cole races to identify the killer before Riley becomes the next victim. 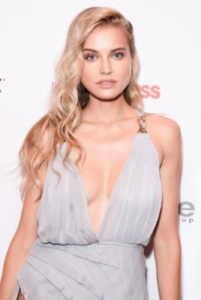 Natali Yura will reprise her role as “Celeste” in a mystical, reality show spin-off of The Row. The creators will convert the dark mystery into a made-for-TV version of the movie, and will further develop Yura and Lexi Atkins’ (Ana Von Preussen) characters. Young fans will enjoy influences from contemporary youth subcultures with undercurrents of the expression “young, wild and free”. 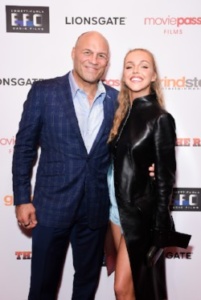