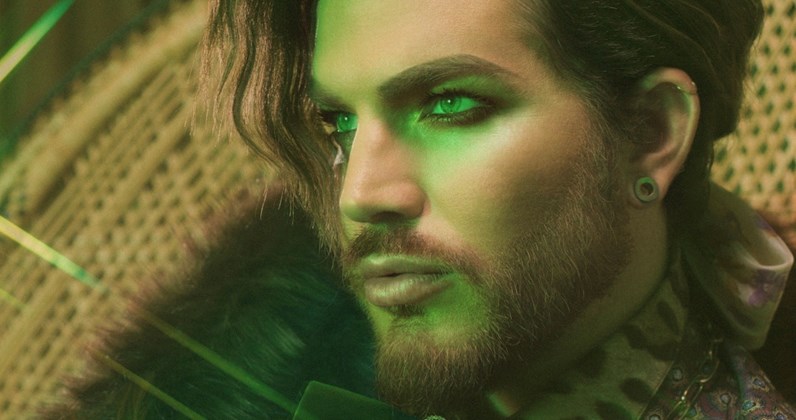 All performances are on Fridays unless otherwise noted.

Fans are encouraged to visit the plaza outside TODAY’s Studio 1A for the live concerts. Viewing is on a first-come, first-served basis. Entrance is located at 48th Street and Rockefeller Plaza in New York City.

The performances scheduled to date for the 2019 Citi Concert Series on TODAY are listed below.

May 23 Sheryl Crow *Thursday in Indianapolis

September 2 Why Don’t We

Additional performances may be announced throughout the season.