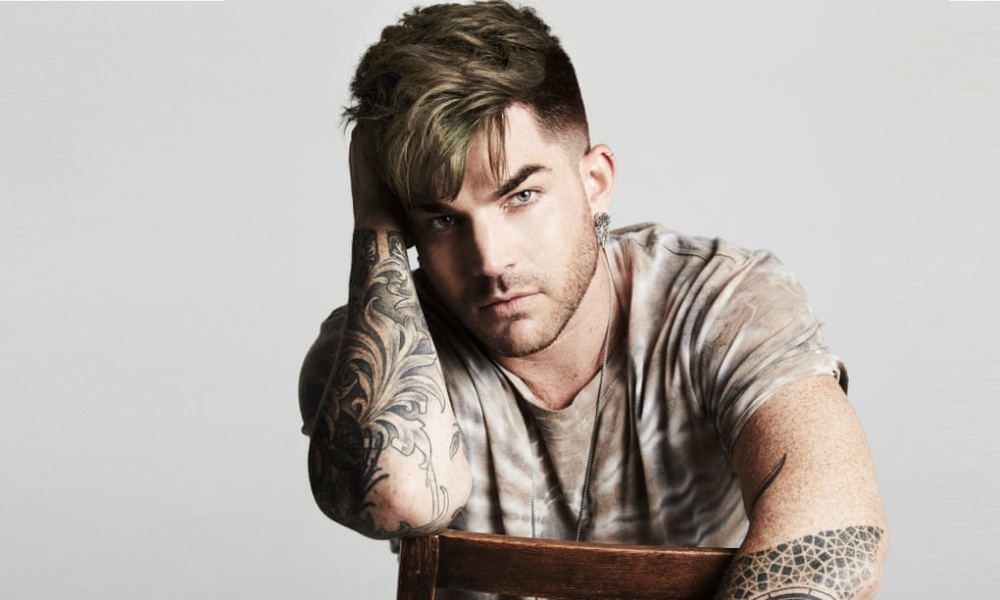 Adam Lambert revealed on the Brenda, Call Me podcast he is getting ready to do more stage and acting roles, but the biggest reveal is he is writing a new musical with several collaborators. The musical is 70s based with rock and roll based music. He stated he approached the musical like writing a pop album.

Lambert 39-year-old singer didn’t reveal a lot but it was enough to wet the taste buds of a struggle industry.

Lambert also revealed he is seeing a therapist and is figuring out what works for him.

Lambert lost out for the role of Ramon, to Anthony Ramos who played the best friend of Lady Gaga’s character in A Star Is Born.

Lambert recently voiced Emile in Ratatouille: The Tiktok Musical and has a guest starring role in Moonbase 8.

Suzanna BowlingOctober 17, 2021
Read More
Scroll for more
Tap
Free Hotel Rooms, Airplane and Train Transportation If You Are Illegal….WHY???
What to Watch in The New Year: March 23