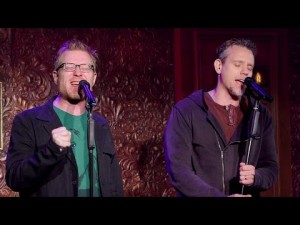 Adam Pascal and Anthony Rapp starred 20 years ago in the iconic show Rent.  Adam and Anthony have remained close friends while each have gone off to do additional great work in film and on Broadway. They reunite for a intimate, one-of-a-kind special evening at Feinstein’s/54 Below. 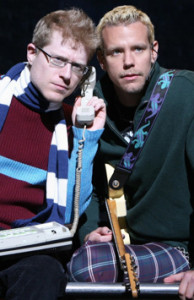 Hearing the song “What You Own” brings you back to simpler time.

These days, Anthony continues on the If/Then national tour, repeating the role he originated on Broadway. Adam returned to Broadway’s Nederlander Theater this past winter, starring in Disaster – which has received critical and audience acclaim. As of today it was announced that Pascal is joining the cast of Something Rotten as the Bard. Both artists have continued to do their own solo concerts throughout the country.