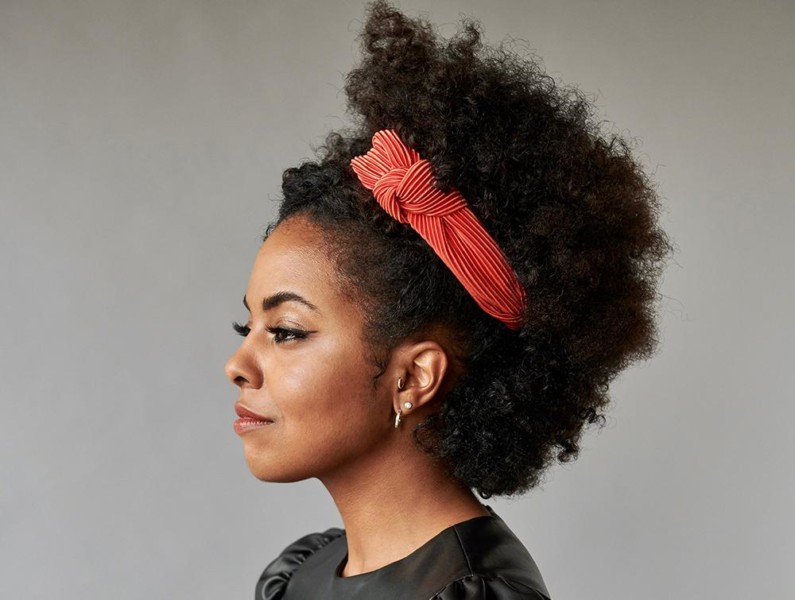 Adrienne Warren made her Broadway debut in the 2012 musical Bring It On, and in 2016 received a Tony Award for Best Featured Actress in a Musical nomination for her performance in Shuffle Along, or, the Making of the Musical Sensation of 1921 and All That Followed. She is most known and widely praised for her role as Tina Turner, in the West End production of Tina and the same role in the Broadway production, for which she received a Tony Award for Best Actress in a Musical nomination in 2020. In October 2020 Warren was cast in her first television leading role in the ABC limited series Women of the Movement playing activist Mamie Till-Mobley, the mother of Emmett Till.

Bryant Park Picnic Performances‘ season of free, live performances continues on Friday, July 30 at 7pm with Ms. Warren. This performance is part of this season’s Carnegie Hall Citywide Series. Entry to this event is now open to the public on a first-come, first-served basis for all audience members. Advance ticket registration is no longer required.

Hear Warren and some of her closest musical friends in this not-to-be-missed concert. Warren will be joined by emerging Broadway special guest performers Matthew Griffin, Amber Iman, Ashley Loren, and Jhardon Milton; the performance will be guest-hosted by Mauricio Martinez(On Your Feet!).

In line with continually expanding city and state safety protocols, Bryant Park will be welcoming guests to these Picnic Performance events on a first-come, first-served basis; no ticket is necessary. Vaccinated and negative-tested audience members may bring their own picnic blankets or take park-provided chairs for open seating on the world-famous Bryant Park Lawn. Unvaccinated or untested attendees will be offered seating in a separate, socially-distanced section. Food and beverages are available for purchase from vendors in the park. All event attendees are also invited to bring their own food and drinks.

For anyone unable to attend in person, a free livestream broadcast of the performance will be available nationwide via Bryant Park’s website and social media platforms, thanks to the generous support of Bank of America. Additional support for on-site events is provided by Amazon.