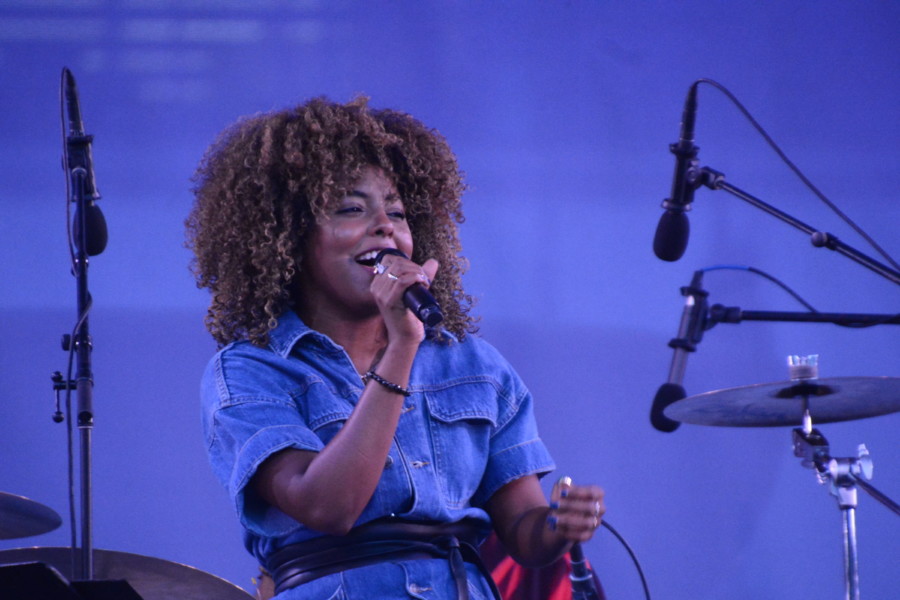 Adrienne Warren’s portrayal of the legendary Tina Turner in the musical Tina earned her a 2020 Tony Award nomination.

Warren and some of her closest musical friends performed in this concert, including performers Matthew Griffin, Amber Iman, Ashley Loren, and Jhardon Milton.