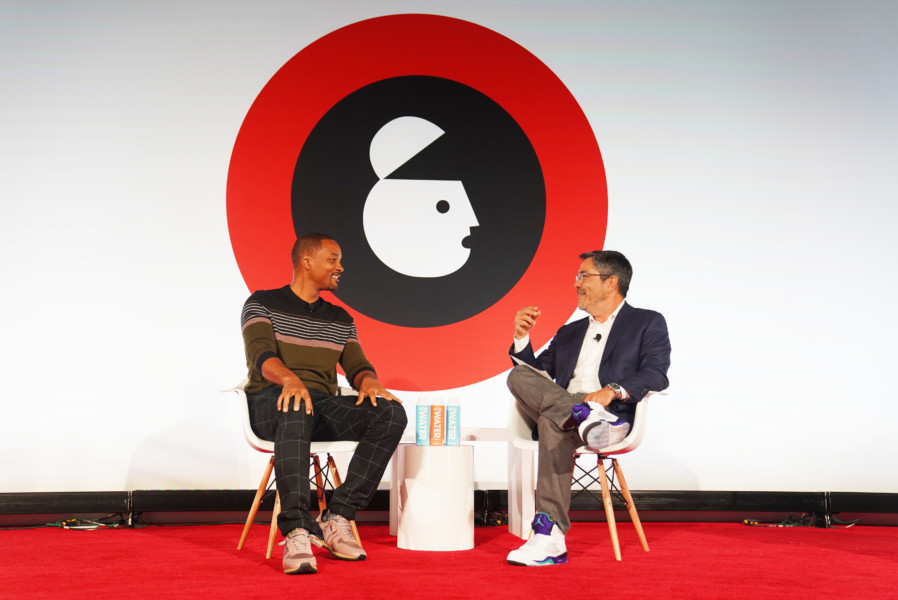 It was another successful Advertising Week New York. Thousands of attendees from across the globe came to attend the annual event that represents the best in the industry along with the movers and shakers of the world. 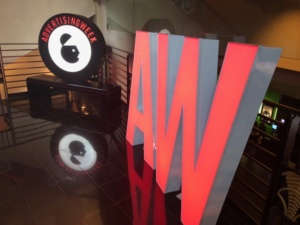 Day after day was full of informative lectures and sightings. Panels were full of enthusiasm and roaring applause.

Will Smith spoke with Adam Stewart, a VP at Google, about being authentic and fearless in the digital age. Smith, who recently started his own YouTube channel, stressed the importance of avoiding looking at “the numbers” and getting out of one’s comfort zone by saying “nothing is more valuable than your gut.” He continued with “anything that is great, anything you love or you think is amazing in your childhood, someone once said it wouldn’t work…Fear is so constricting. It even to your thinking. Confront fear to maintain creativity.” 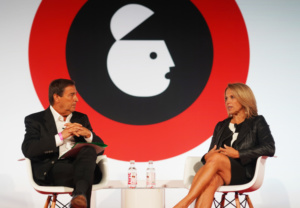 Jonah Stillman also was part of the lecture series. The 19-year-old, along with his father David, are known as the “Gen Z Gurus” – they wrote the book on the topic of Gen Z and the workplace, delving into the relationship that Gen Z has with not only careers and their futures, but also how they communicate, workstyles, and more. Jonah has become something of a micro-influencer, so much so that the Minnesota Vikings hired Jonah as a consultant to help them understand generation Z. 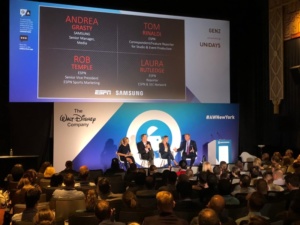 After announcing her new venture of Katie Couric Media in May, Couric joined Horizon Media’s President, CEO, & Founder Bill Koenigsberg to discuss her next chapter. On Katie Couric Media: “The media landscape has changed so dramatically since I got into TV, but I never wanted to hang on for dear life [to the way things were].” She is currently trying to find talent – both men and women – to work with her at Katie Couric Media. “I’m excited to be the master of my own fate.”.” She gave credit to the younger generations for standing up and making change. As she put it, “my daughters who are 22 and 27 have different attitudes about what is permissible [than older generations].”

EVP Global Media of UNILEVER, Luis Di Como, spoke about today’s climate with influencer marketing and the importance of matching brand values and influencers. Endorsements have been around for ages however social media has changed the landscape and added new players. Di Como said, “everyone loses with state of the nation with fake followers” and that brands must take a stand to eradicate bad practices and increase transparency in partnerships. In an age where followers do not equate to meaningful collaborations, the panel showcased the importance of qualitative measurement and branching from traditional industry metrics and KPIs. 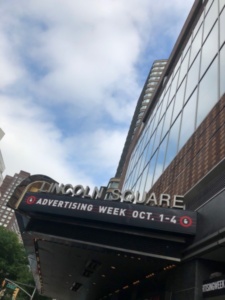 Here is to another successful year.