After a Covid-Induced Hiatus, the New York Auto Show Relaunches in The Javits Center This Friday 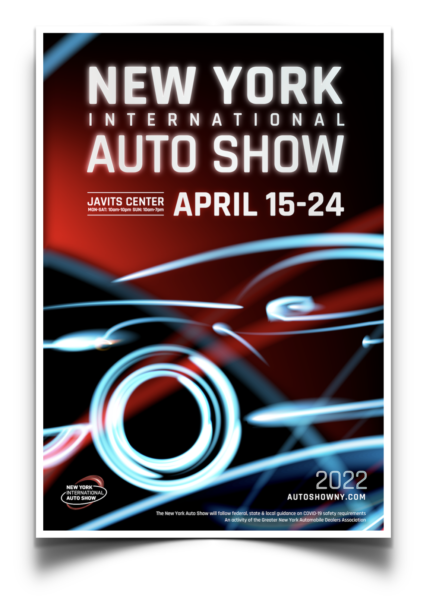 After a Covid-Induced Hiatus, the New York Auto Show Relaunches in The Javits Center This Friday

After a two-year covid-created hiatus, the New York Auto Show returns to the fully-expanded Javits Center starting This Friday, April 15 to the 24th, 2022. The electrifying future of cars will be on full display across several massive floors including huge booths presenting the latest developments from Jeep, Hyundai, Kia, Chevrolet, Nissan, Chrysler, and more. There still one more day to catch it in case you missed notice of the show 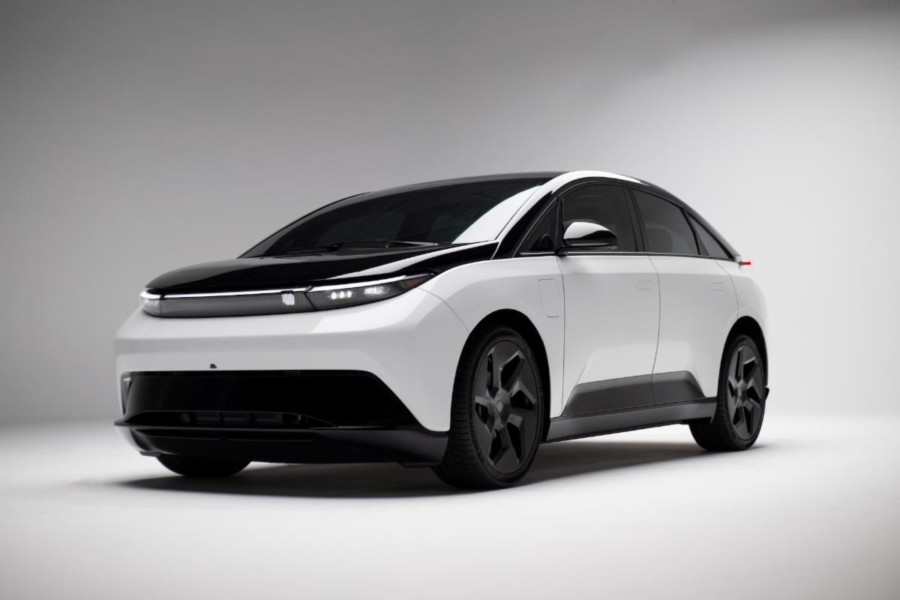 Spotlighted throughout the show are the latest in automobile technologies — including the increasing development of hybrid and electric cars — all as result of the automotive industry responding to climate change and — in light of the Ukrainian war — the efforts to switch from natural gas and oil to electrical technology. 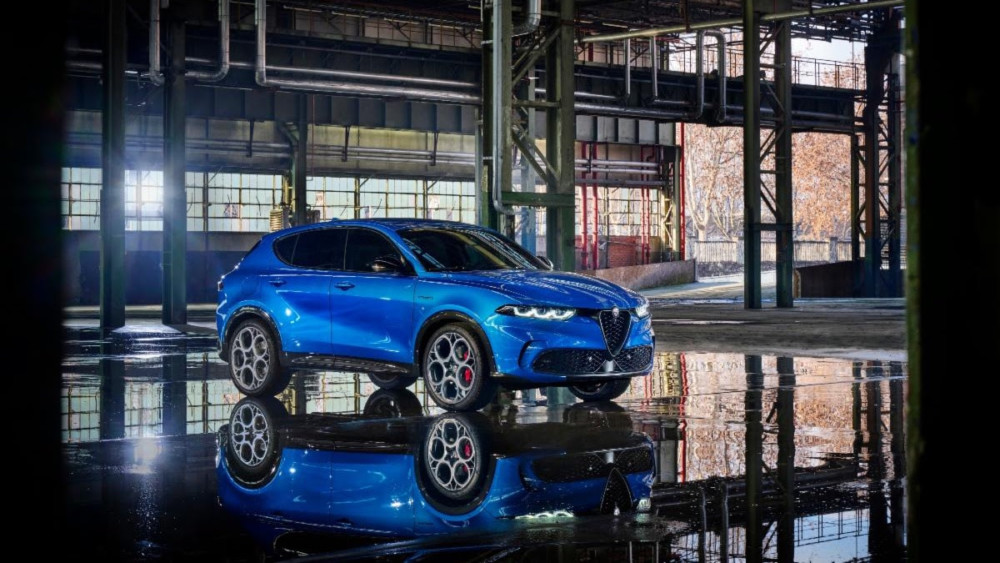 With a host of innovations and fresh experiences for potential car buyers, the New York Auto Show will excite and educate attendees on the benefits of driving electric with a major ‘Electric Test Fest’ that takes up two-thirds of the Show’s lower level.

With an enormous indoor track, attendees will have the opportunity to ride in a wide range of electric vehicles including new models from Chevrolet, Kia, Nissan, Volvo, and EV start-ups INDI from California and Vietnam’s VinFast. In addition, Ford and Hyundai will incorporate EV test tracks into their own displays on the main show floor so consumers can take a ride in even more electrics.

The New York Auto Show will feature nearly an entire level of the convention center dedicated to plug-in electric vehicles, charging solutions, and consumer awareness programs. On Level 1 of the Javits Center, attendees will be able to explore three-wheeled and two-wheeled electric vehicles.

Said New York Auto Show President Mark Schienberg, “Today, we see a future that is electric and the New York Auto Show is once again at the leading edge of the process by which potential car buyers come to understand, desire, and ultimately purchase, the incredible products that the automobile industry has to offer.”

New York Auto Show visitors will be among the first to see the all-new Volkswagen ID. Buzz. With its short overhangs, spacious interior and available two-tone color palette the ID. Buzz pays homage to the iconic Volkswagen Microbus of the 1960s, while the high-tech interior, sustainably crafted design features, and EV technology clearly marks it as a vehicle of the future.

Kia America returns to the show with the North American debut of the all-new 2023 Niro. A key component of the brand’s ambitious electrification and sustainability initiative, the Niro sports many of the design cues first seen on the Habaniro concept, including the unique and aerodynamic panel along the C-pillar.In hybrid, plug-in hybrid and pure electric EV variants, the Niro will roll across the Kia display stand or can be viewed at Kia.com.

Chrysler offers a sneak peek at a potential design path on the brand’s journey to an all-electric future by revealing a new look for its Airflow Concept.

Making its North American debut, the Alfa Romeo Tonale will be unveiled at the New York Auto Show. While remaining true to its DNA of noble Italian sportsmanship since 1910, Tonale is part of a radical evolution taking place at Alfa Romeo, which looks ahead to a new era of electrification and connectivity. As the first C-SUV from Alfa Romeo, North American consumers will experience more than 110 years of performance heritage from two all-new efficient powertrain offerings, which includes a plug-in hybrid with over 30 miles of pure electric range and 272 horsepower.

Among the many experiences available, the Electric Vehicle Indoor Test Track lets visitors see the advancements coming to EVs. Audiences can also take a wide array of electric vehicles out for a test spin. Ford’s indoor ride experience includes an immersive and exhilarating Mustang Mach-E experience designed to showcase the future-forward electric vehicle’s abilities and learn more about the embedded technology and connectivity built into every vehicle.

For those looking for a more light-weight and less gas-guzzling way to get around, the all-new for the 2022 Micro Mobility Expo & Test Track features a range of electric bikes and scooters for people to view and learn about.

Other technologies besides the cars themselves will also be featured. The world’s biggest automakers, including Mercedes Benz, Lamborghini and Mitsubishi are integrating what3words innovative location technology to eliminate the issues of accuracy, clunky interfaces and speech recognition. Globally, 80% of motorists use satellite navigation in their cars, and 87% of them do not trust it to direct them to the right destination. When it comes to voice input, 38% struggle to be recognized by their in-car device or find them difficult to program.

California-based INDI EV will be making exciting new announcements at the 2022 New York Auto Show. INDI EV Head of Design Andre Hudson will be joined by INDIEV Head of Battery Systems Tom Gage virtually to provide thorough insights on the lifesource and strength of the INDI One.

The Saratoga Auto Museum offers a High Voltage Exhibit which shows off electric vehicles dating back to the early 20th century. There’s also a rare 1909 Studebaker Electric Suburban Model and a one-of-a-kind 1977 GE100, built to celebrate General Electric’s centennial on display as well.

Donckerwolke was chosen by the jury since he has held design responsibility for a number of highly innovative new models, including the Hyundai Ioniq 5, Genesis GV60 and Kia EV6, which were launched over the past year. In addition, his restomod Pony and Grandeur models have paid homage to the great and often neglected automotive heritage of Korea.

More manufacturers and concept cars than you can shake a stick shift at will be on display this April. A perennial favorite of the Javits Center, the New York Auto Show brings in audiences of all ages from all over the tri-state area.

To learn more, go to: https://www.autoshowny.com/