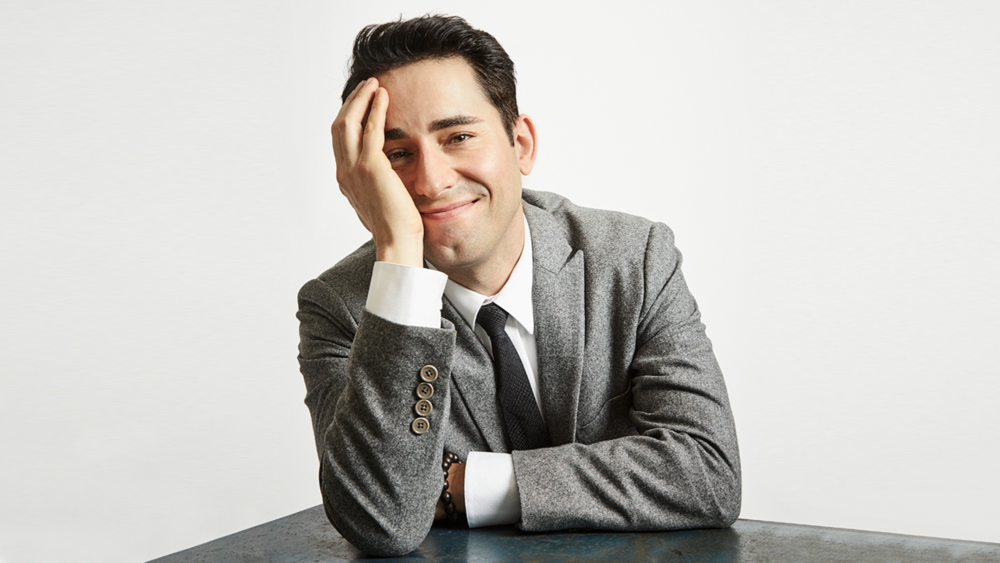 John Lloyd Young, rescheduled his six-night engagement at Feinstein’s/54 Below three times due to COVID. The Tony and Grammy award-winning star known for his portrayal as Frankie Valli in the original Broadway cast of Jersey Boys and the film adaptation return to the NYC stage of Feinstein’s/54 Below presenting not one, but two different concerts, with one a one-night-only livestream.

On January 25 – 28 & 30 at 7pm: John Lloyd Young: Broadway’s Jersey Boy is a celebration of classic hits from the ‘50s and ‘60s presented in the authentic acoustic style of original rock ‘n’ roll, Doo-Wop and R&B standards. Along with tracks from Young’s critically acclaimed debut album My Turn, the show features “Sherry,” “Can’t Take My Eyes Off of You,” “Hold Me, Thrill Me, Kiss Me,” “In the Still of the Night,” along with treasures from Roy Orbison to The Platters, the Righteous Brothers to Paul McCartney, Adele to Luther Vandross, Little Anthony, Elvis, Tom Jones, and more.

On January 29 only, Mr. Young will present a special encore of his hit show John Lloyd Young’s Broadway. In his signature passionate and thrilling style, Young will interpret the spine-tingling, soul-bearing showstoppers that shaped his earliest Broadway aspirations. With Tommy Faragher on piano, Young will sing from Jersey Boys, The Wiz, Chicago, Hair, Dreamgirls, and more, along with classics by legendary Broadway writers including Rodgers, Hart, Hammerstein, and Loesser.

Young is also an artist of original Pop Kitsch art pieces. Hear all the other things we learned with this prolific artist in his interview.