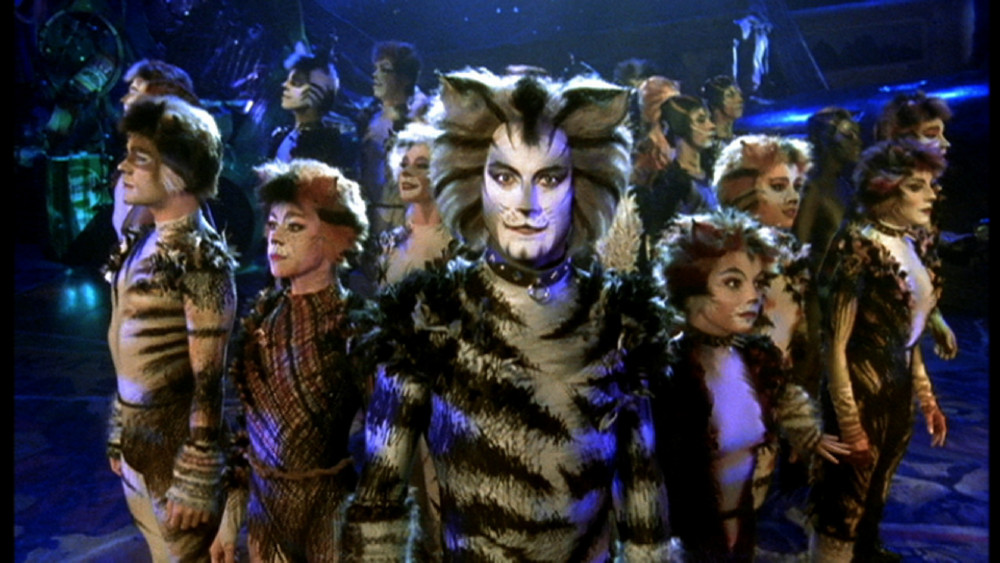 Aisle Say on the Square Fine Pine or Clay Clump?

Aisle Say on the Square Fine Pine or Clay Clump? 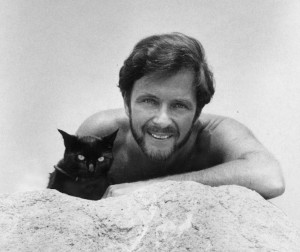 Decades ago, in my painfully naive youth, please may I never revisit it even in dreams, I was working on a bedeviled project with James Kirkwood (author of, among other things, the play and novel—written in that order but publicly appearing in reverse—P.S.. Your Cat is Dead). We had an uneasy relationship, but ultimately, I think, liked each other more than not. Maybe. Hard to be sure. It’s a complicated story.

But anyway—Jim was not a wit in the sense of Peter Stone or Larry Gelbart. He didn’t traffic in that kind of lightning wordplay, at least not when I knew him. But he could be delightfully naughty and dishy. A signature tic of his was to teeter on the edge, just a hair before his emphasis word, and then underscore it briskly with a flat-handed flap of the wrist. It wasn’t so much the words that were funny, it was the delivery. And of course, comedy is about timing. One of the quips I remember most vividly was this:

Upon being asked about the original Broadway opening night of Andrew Lloyd Webber’s feline musical, which he had attended just the night before, he took a measured pause, looked at us all, put a hand on his hip and said: “We-ell…[another pause]…there sure were a lotta…cats up there. A whole lotta…cats!”

I was put in mind of that “review,” such as it was, as I watched the current , and first, Broadway revival of what a friend of mine, who years ago played Old Deuteronomy in the road tour, dubbed “The Kitty Play.”

I was also, alas, put in mind of the last line of Herb Gardner’s first and most famous play, A Thousand Clowns, when the main character, nonconformist Murray Burns, having had to, ultimately, sacrifice his iconoclasm for the good of the young, adopted nephew in his charge, heads to the window for his usual evening shout-out to the neighborhood—and all that comes out is: “I’d like to say right now that I…that…that I…[Silence for a moment; his voice is soft, vague]…Campers…I can’t think of anything to say…”

Because really, what do you say? In Tony Kushner’s Angels in America, Part One, Roy Cohn has his secretary arrange a block of Cats seats for a contributor; he makes a private blecchh face, but gets back on the phone to the contributor and burbles, “Cats, it’s about cats, singing cats, you’ll love it!”

Of course I’m procrastinating like crazy, even as I type, because who among you reading this doesn’t know what to expect? It’s a nearly three hour revue strung on the slenderest thread of a—you can’t even call it a story, let alone a plot—let’s say a trajectory…whose literal sense is kept just abstract enough to be provocative, baffling or annoying, depending upon your disposition…setting to music a collection of poems by T.S. Eliot…in which a number of alley (a.k.a. jellicle) cats tell stories of who they are…by way of singing songs (cuz there ain’t no dialogue) that sound way too familiar (forget Puccini; isn’t the railway cat song just a little too close to the second main title theme from McCloud?), in which their funny names—like Rumpleteaser, Shibleshanks and McCavity—are lionized (see what I just did there?). And then the old wise cat chooses the used up slutcat to ascend to wherever heavenlike on a flying spare tire. As cats will do.

Well, hard as it seems to believe, for some of us who were there at the first kitteration (see what I just did there?), enough time has passed that there’s actually a generation and a half, and some people new enough to New York City, who’ve never seen Cats, and to a person—of the few I’ve spoken to, anyway, including the one who would be my companion for the evening—they have this desire to “finally see what the fur-ore [see what I just did there?] is all about.”

And to those I’d say…the official video of this stage production (1998) with an hour of background bonus stuff (plus Elaine Page as the slutcat) retails for about thirteen bucks, and then it really is yours, “now and forever” as the logline used to go. Which I urge you to consider only because in this time of insane ticket prices, you want to spend your theatre dollars most comprehensively. And yes, there are those live theatre purists who will declaim that this is this and that is that…

…but I guess I’m just that kind of cat…