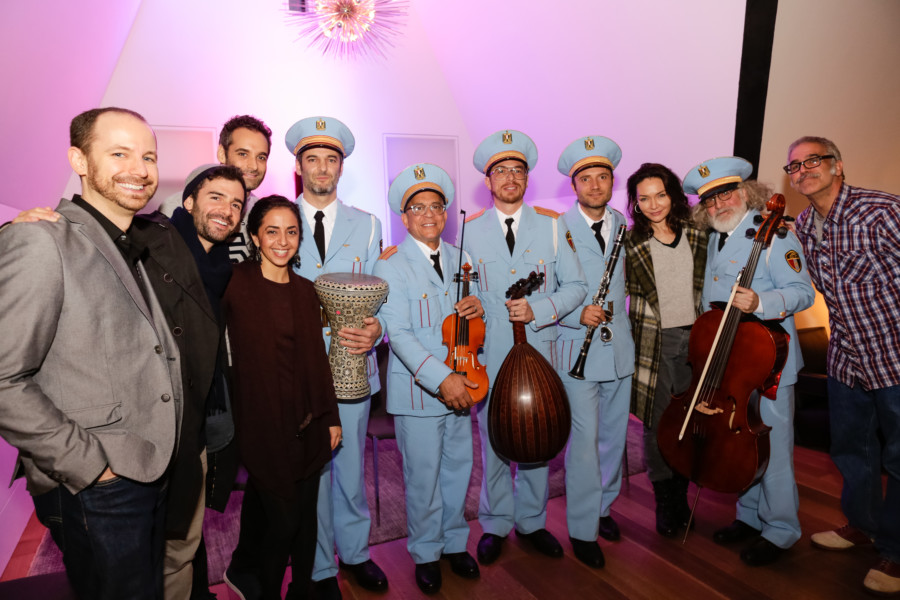 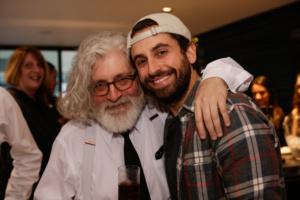 In an intimate setting at AKA Times Square’s a.lounge, an exclusive event was held celebrating its partnership with the 10 Time Tony Award® Winning Musical, The Band’s Visit, as its official hotel partner. Attendees of the event included cast members of The Band’s Visit, select residents and VIPS of AKA, and a few lucky sweepstake winners. Attendees enjoyed a special performance from the cast members which comprised the on-stage band (The Alexandria Ceremonial Police Orchestra), along with light bites and cocktails. 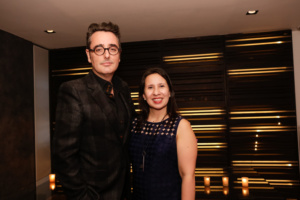 Anton Moore and Katiria Astorga (AKA) Photo by Jill Lotenberg

AKA is proud to partner with Broadway’s  The Band’s Visit, the most critically acclaimed musical of the season. In this delightfully offbeat story, set in a town that’s way off the beaten path, a band of musicians arrive lost, out of the blue. Under the spell of the desert sky, and with beautiful music perfuming the air, the band brings the town to life in unexpected and tantalizing ways. Even the briefest visit can stay with you forever. 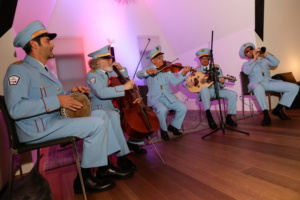 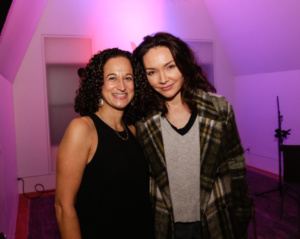 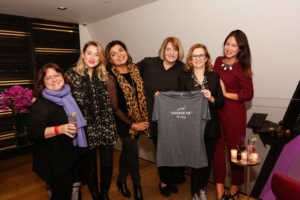 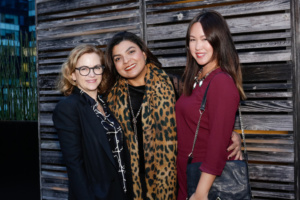 Suzanna BowlingSeptember 15, 2022
Read More
Scroll for more
Tap
The Lifespan of a Fact Describes our Country Today
The 25th Annual Rockers On Broadway Day 1 of Rehearsals