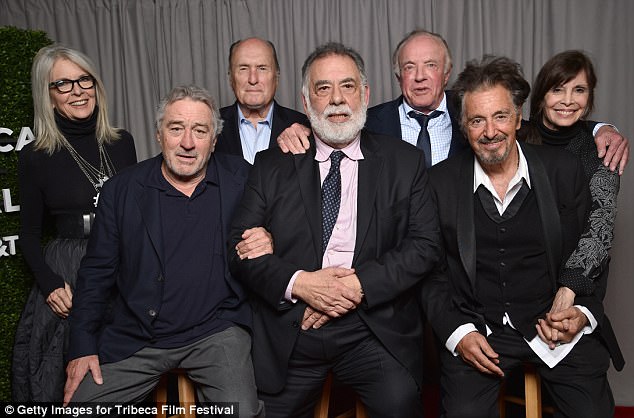 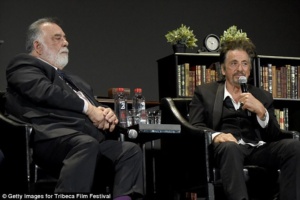 Saturday afternoon at 1pm Al Pacino, Robert De Niro, Diane Keaton, Robert Duvall, James Caan, Talia Shire and legendary director Francis Ford Coppola celebrated the 45th anniversary screening of The Godfather at Tribeca Film Festival. A Q&A took place at Radio City Music Hall. Also on hand was Francis Ford Coppola’s daughter Sofia, who had two uncredited roles in the first two films and played Michael’s daughter in the third.  Katie Holmes, Whoopi Goldberg, Peter Fonda were also on hand to remember The Godfather. Both The Godfather and The Godfather Part II won the Academy Award for Best Picture. Part II made history as the first sequel to ever win an Oscar. Coppola was nominated for Best Director in 1972 but it took until 1974 to win. 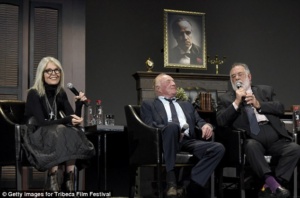 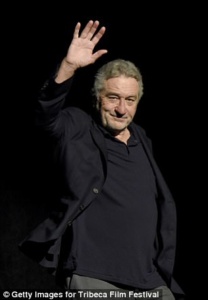 The Godfather starred Marlon Brando and Al Pacino as the leaders of a fictional New York crime family. The story, spanning 1945 to 1955, chronicled the family under the patriarch Vito Corleone, focusing on the transformation of Michael Corleone (Pacino). 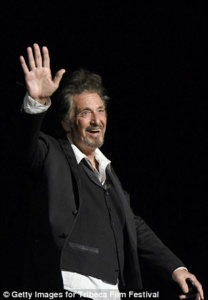 You can see the whole conversation here 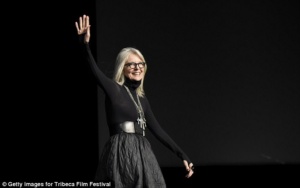 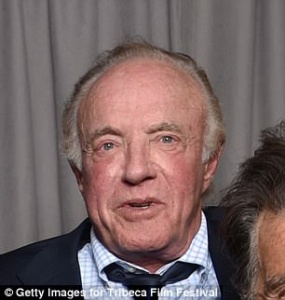 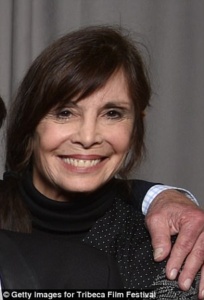 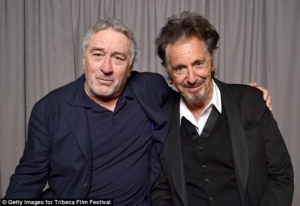 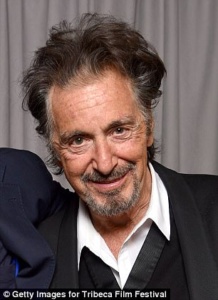 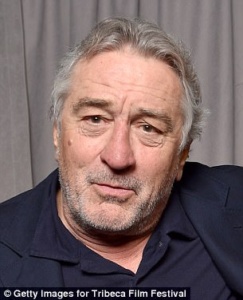 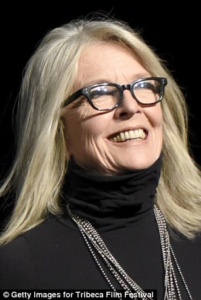 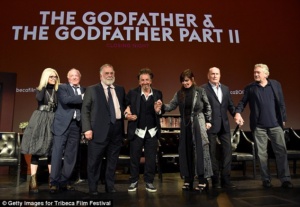