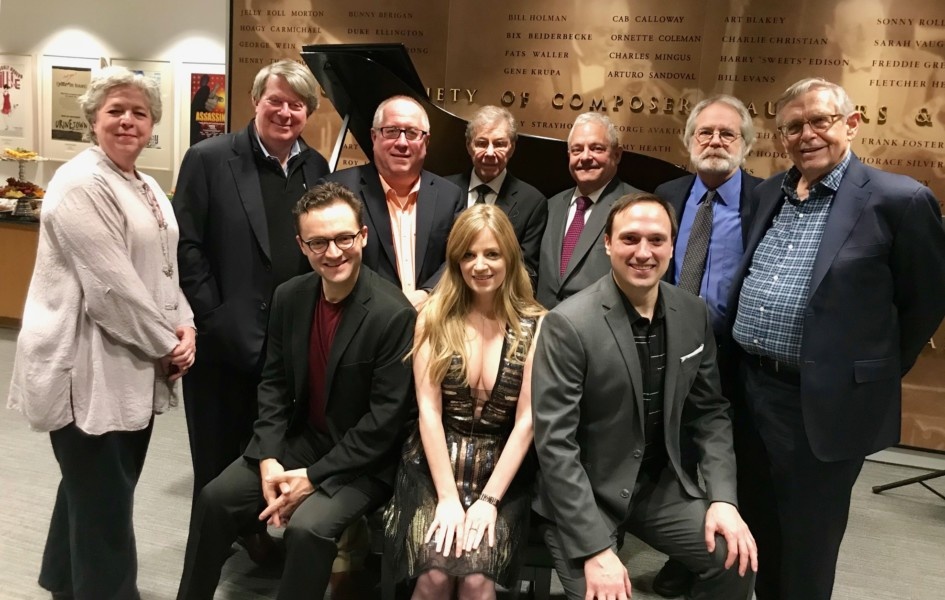 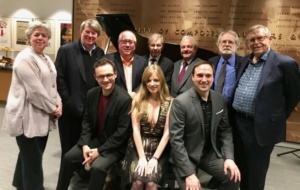 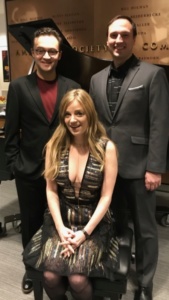 The Kleban Foundation was established in 1988 under the will of Edward L. Kleban, best known as the Tony and Pulitzer Prize winning lyricist of the musical A Chorus Line.  Kleban’s will made provisions for two annual prizes, which in recent years have totaled $100,000 each, payable over two years, to be given to the most promising lyricist and librettist in American Musical Theatre. For 28 years, The Kleban Prize, which has recognized and honored some of the American musical theatre’s brightest developing talents, is unique in that it is bestowed not just for an artist’s previous achievements, but for the promise of creativity to come. 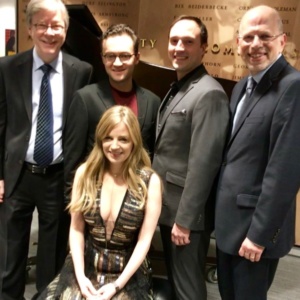 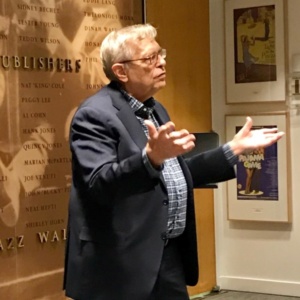 “For nearly three decades years, The Kleban Prize for Musical Theatre has been one of the theatre’s most distinctive honors,” says Tony Award winner Richard Maltby, Jr., President of the Kleban Foundation.  “While so many theatre awards recognize the best of the past season, The Kleban Prize distinguishes itself by looking to the promise of future work. With a uniquely generous endowment, The Kleban Prize celebrates and supports some of the theatre’s most promising writers. The Kleban Foundation is proud to carry Ed Kleban’s legacy into the 21st century, having fostered the work of emerging artists and the continued achievements of artists taking bold strides in their craft.” 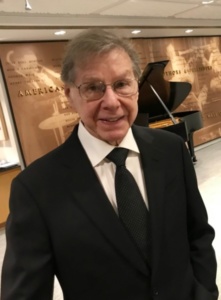 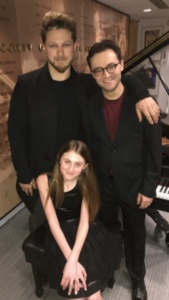 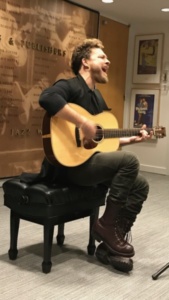 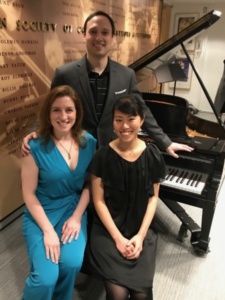 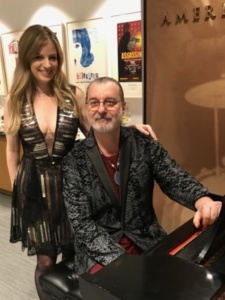 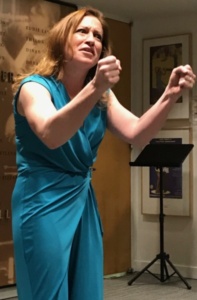 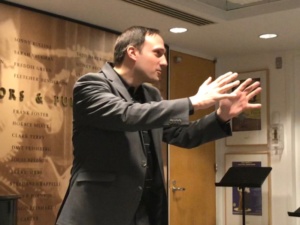 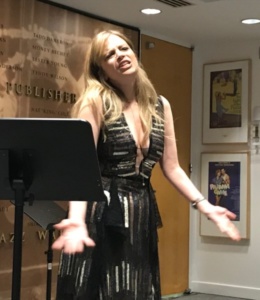 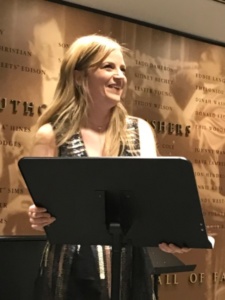 Suzanna BowlingJanuary 29, 2023
Read More
Scroll for more
Tap
Afterglow, The Interview: The Allure, the Hope, and the Risk of the Heart
Color Blind Casting Will Never Work Until All Colors Including White Aren’t Seen