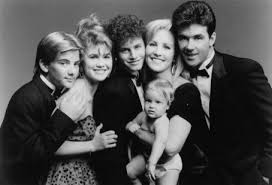 Alan Thicke Leaves Us Too Soon

Alan Thicke Leaves Us Too Soon 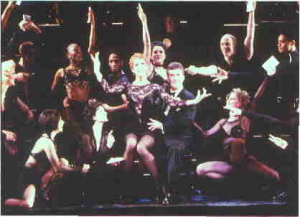 Alan Thicke has died suddenly from a heart attack at the age of 69. Thicke, was best known for his role as the father on the ABC television series Growing Pains, but Thicke’s musical theatre credits include Chicago (Broadway debut) and Promises, Promises, Mame and Queen For a Day. 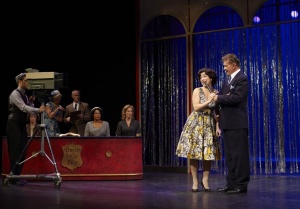 Queen For A Day

Thicke’s son, singer Robin Thicke, confirmed that the actor died on Tuesday in Los Angeles.  The Canadian-born actor had suffered a heart attack while playing hockey with his 19-year-old son Carter. Just hours his death, he had tweeted  about the Netflix Original series Fuller House, which he most recently appeared in.  ‘Season 2 Fuller House looking good. I even like the ones I’m not in! #fullerhouse.’ 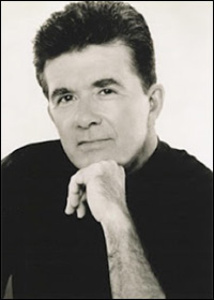 Thicke was a popular Canadian talk show host before making his name in the United States. He was nominated for three Emmy Awards for his work in the late 1970s as a writer for Barry Manilow’s talk show, and later for a satirical take on the genre in the variety show “America 2-Night.” 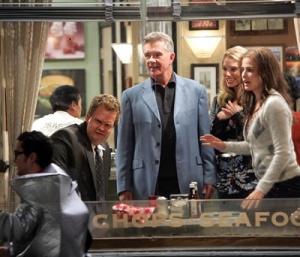 How I Met Your Mother

Demi Lovato Had the pleasure of meeting Alan Thicke and his amazing wife Tanya a few years back.. my thoughts and prayers are with his family. RIP

John Legend RIP Alan Thicke. I grew up watching him and got to know him through Robin. He was always so kind to me. So sad to hear about his passing. 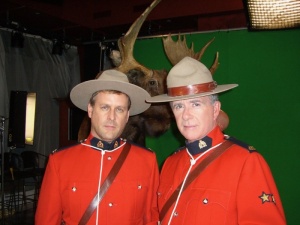 Dave Coulier RIP Alan Thicke. We skated side by side for years. Say hello to Gordie and The Rocket for me. Our Canadian Mounties sketch @jimmykimmel 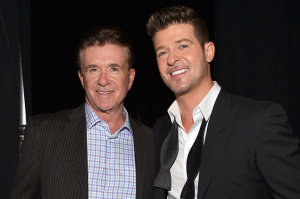 Thicke is survived by his wife, Tanya, and three sons, Robin, Brennan and Carter.

Suzanna BowlingJune 20, 2022
Read More
Scroll for more
Tap
My View: The Kids Were Outside Waiting To Go Inside Broadway
In Transit Where A cappella Becomes Monotonous