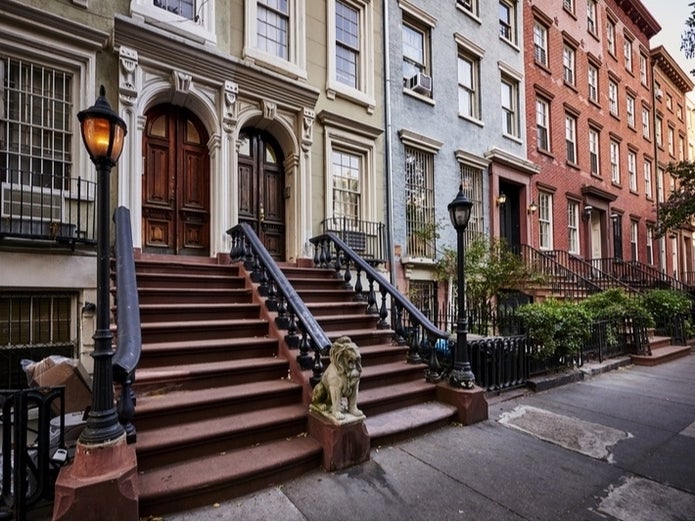 The New York State Senate and Assembly have included a new tax increase in their State budget proposals that would increase maintenance charges for ALL NYC cooperative (co-op) owners by hundreds, if not thousands, of dollars each year – the Capital Base Tax.

This Capital Base Tax – which will affect all NYC co-op owners – was set to expire completely this year; however, instead of allowing the phase out of the “capital base” assessment as scheduled, Albany is trying to bring it back from the dead at the 11th hour—and increase the rate by as much as 200%.

What does this mean for New York City co-op owners?

The tax increase to your co-op building will be passed on to individual co-op owners in the form of increased maintenance charges. Depending on the assessed value of your co-op building’s units, you could wind up paying thousands of dollars more a year.

New York City is just beginning to recover a year into a global pandemic and historic economic crisis that left many residents hurting. We don’t need another tax on hard-working middle-class homeowners. Tell Albany to oppose the New Capital Base Tax on NYC co-op owners.

Click here to make a difference in your life and have a voice.