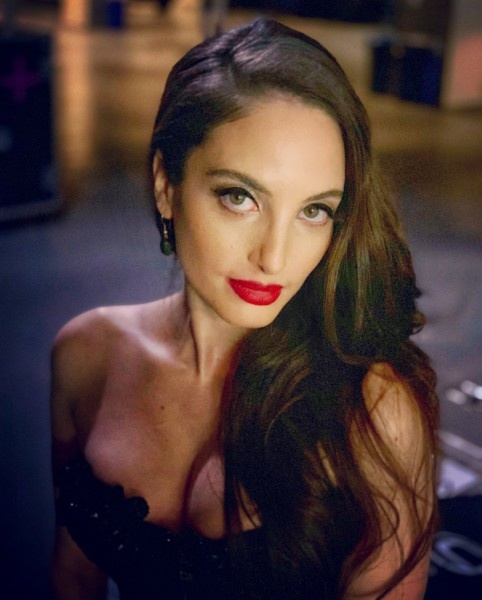 Alexa Ray Joel extends with two encore performances, October 8 & 9.  Joel, daughter of music legend Billy Joel and supermodel Christie Brinkley, recently exuded characteristic warmth, humor, and musicality in the 2018 documentary Always at the Carlyle, will sing a mix of original songs, Broadway numbers and—always—a tune from her dad and one from Ray Charles. “People don’t know this, but my middle name is after my dad’s favorite singer, Ray Charles, so I always pay homage,” she explains.

Joel, immortalized in her father’s hit song, “The Downeaster Alexa,” has said that by age 15, she was finishing complete songs and complementing those songs with piano accompaniment and poetry. She is now known for her melodic song writing and has noted that her musical upbringing with her father gave her a “unique inside-peek into the songwriting process.” She adds, “It’s no wonder I write music in the same way [my father] does: melody first, and lyrics second.”  In June this year, Joel performed with her father a duet of his hit, “Baby Grand” at his 53rd consecutive monthly residency at Madison Square Garden and again in December, when they performed “Have Yourself A Merry Little Christmas.”

Alexa has been performing at the famed Café Carlyle with an eclectic repertoire, and is writing a new song, “The Real Thing,” inspired by her recent engagement—as well as other new material—for her cabaret shows.

Performances will take place Tuesday & Wednesday 8:45pm. Reservations can be made online via Ticketweb. Café Carlyle is located in The Carlyle, A Rosewood Hotel (35 East 76th Street, at Madison Avenue).