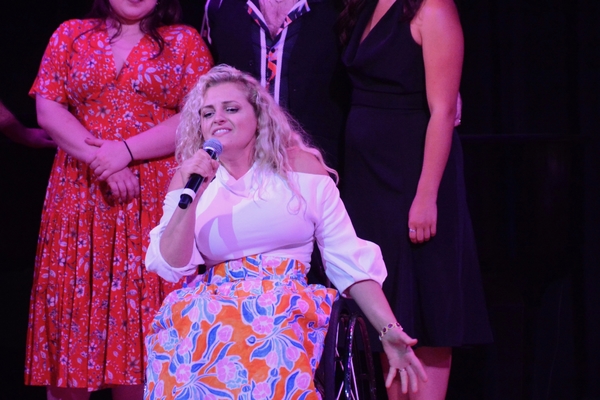 Tony Award winner for Best Featured Actress in a Musical for Rodgers and Hammerstein’s Oklahoma!, Ali Stroker came back to for the 13th Annual Broadway’s Rising Stars at The Town Hall (123 W. 43rd Street).

The 13th Annual Broadway’s Rising Stars Concert was created by Scott Siegel who also wrote, directed, and hosted the show for The Town Hall. 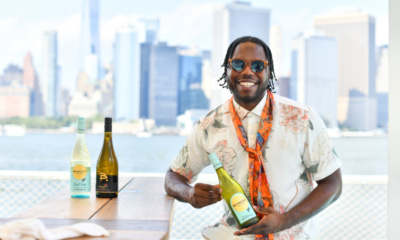