Alice Ripley, Ali Ewoldt, Constantine Maroulis and More in Into The Woods 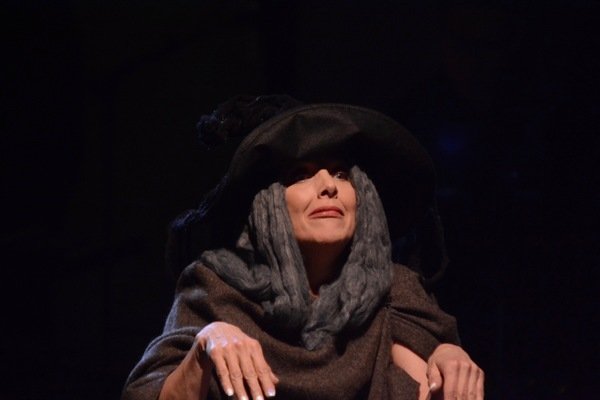 Alice Ripley, Ali Ewoldt, Constantine Maroulis and More in Into The Woods

Into The Woods: In Concert opened last night at Patchogue Theatre for the Performing Arts.

Alice Ripley plays the role of The Witch.

Melissa Errico as The Baker’s Wife

Ali Ewoldt (The Phantom of the Opera) as Cinderella

Along with longtime Sesame Street actor Alan Muraoka (Broadway’s Aladdin, The King and I, Miss Saigon) as Narrator/The Mysterious Man)

Jim Stanek as The Baker

and Tyler Jones (Book of Mormon tour) as Jack.

Non-Equity cast members include: Alexandra Imbrosci-Viera as a Step Sister

Jonathan Fluck as the Cinderella’s Father

and Madison Wyatt as Rapunzel.

This production is directed and conducted by Grammy and Emmy Award winner John McDaniel, and is backed by a full 15-piece orchestra. The Casting Director is Stephen DeAngelis, who has worked on Broadway concerts for venues across the nation.

RossOctober 21, 2021
Read More
Scroll for more
Tap
He Says: Sea Wall/A Life Drowns The Public in a Beautiful Spot Light of Paternal Love and Loss
What’s Not To Like About Betsy Wolfe at Feinstein’s/ 54 Below