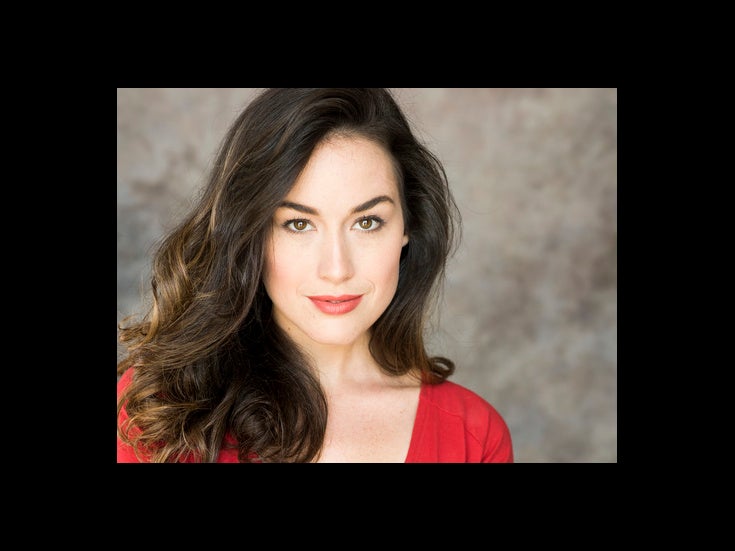 Before taking over as Jenna in Waitress next week, Alison Luff will take Times Square tonight at the Times Square Alliance’s free summer concert series, Broadway Buskers! Luff and her husband Matthew Magnusson will perform original music as their band The Bones at 6pm at the Broadway Plaza between 43rd and 44th Streets. The performance schedule for the remainder of July is listed below.

Curated and hosted by Ben Cameron