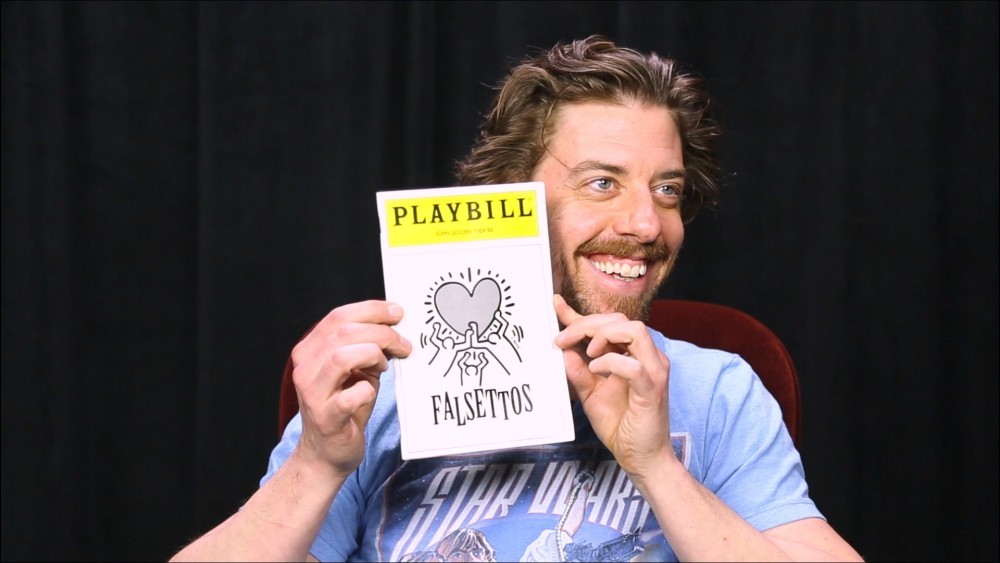 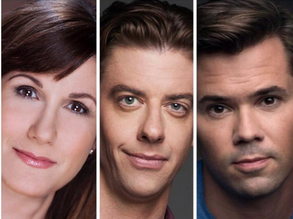 Lincoln Center Theater, in association with Jujamcyn Theaters, has announced that Anthony Rosenthal (as Jason), Tracie Thoms (as Dr. Charlotte), Brandon Uranowitz (as Mendel), and Betsy Wolfe (as Cordelia) will join Stephanie J. Block (as Trina), Christian Borle (as Marvin), and Andrew Rannells (as Whizzer) in its new production of William Finn and James Lapine’s Tony Award-winning musical Falsettos. Falsettos will begin previews Thursday, September 29, and run for 14 weeks only at the Walter Kerr Theatre (219 West 48 Street).  Opening night will be Thursday, October 27. 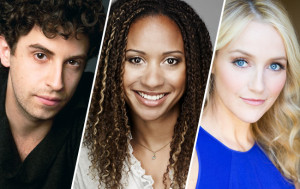 Falsettos, won two Tony Awards for its score by William Finn and book by William Finn and James Lapine, combines the duo’s 1981 musical March of the Falsettos with their 1990 sequel Falsettoland, to tell the story of a gay man named Marvin, his lover Whizzer, Marvin’s wife Trina, and their extended family from the early ‘80s through the early days of the AIDS crisis.

The 2016 Falsettos will be directed by James Lapine. The production will have choreography by Spencer Liff, sets by David Rockwell, costumes by Jennifer Caprio, lighting by Jeff Croiter, sound by Dan Moses Schreier, and musical direction by Vadim Feichtner, conducting Michael Starobin’s original orchestrations.

William Finn and James Lapine return to Lincoln Center Theater where their musical A New Brain (with music and lyrics by Finn and book by Finn and Lapine) played at the Mitzi E. Newhouse Theater in 1998 and won the Outer Critics Circle Award for Best Musical.  Additionally, Lapine and Finn have collaborated on the musicals Muscle and Little Miss Sunshine.  Lapine also directed Finn’s musical The 25th Annual Putnam County Spelling Bee on Broadway, for which they received Tony nominations for both direction and original score. Additionally, William Finn’s Elegies: A Song Cycle premiered at Lincoln Center Theater in 2003. In 2014, James Lapine wrote and directed LCT’s Tony Award-nominated play Act One from the autobiography by Moss Hart, and directed his play Twelve Dreams in 1995.

Falsettos will be performed Tuesday through Saturday evenings at 8pm, with matinees Wednesday and Saturday at 2pm and Sunday at 3pm.  Beginning November 1, all Tuesday and Thursday evening performances will begin at 7pm.  Tickets will be available on August 6 at ticketmaster.com, by calling (800) 982-2787, or by visiting lct.org.  Tickets will be available at the Walter Kerr Theatre box office beginning September 6.  A limited number of tickets priced at $32 will be available at every performance through LincTix, LCT’s program for 21 to 35 year olds.  For more information and to enroll, visit LincTix.org.    Get Social with Us! @FalsettosBway, Facebook.com/FalsettosBway, #FalsettosBway.

Genevieve Rafter KeddyMay 21, 2022
Read More
Scroll for more
Tap
Save the Date For The New York Pops, Megan Hilty and Matthew Morrison
The SpongeBob Musical – Surface Charm Under The Sea