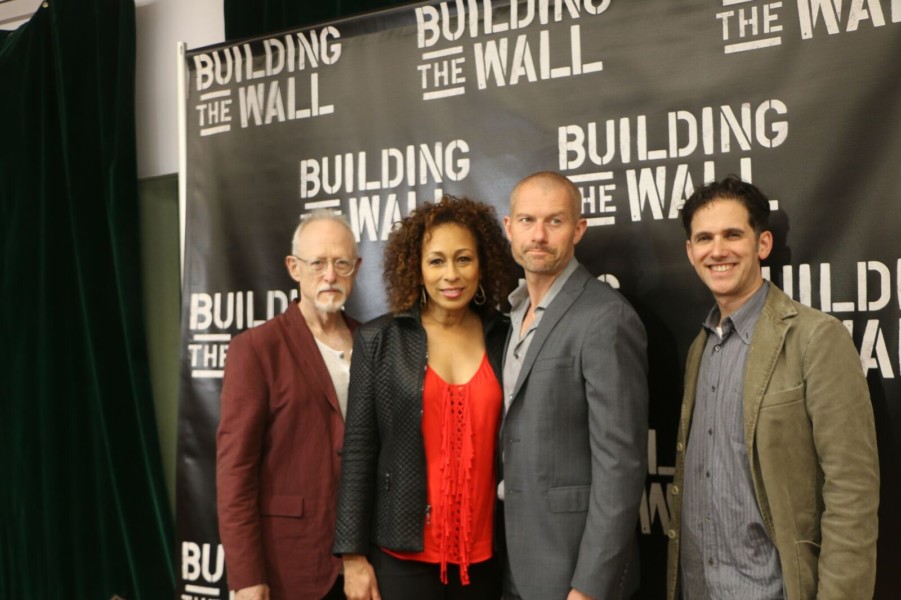 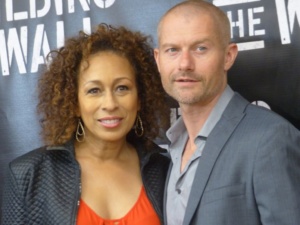 Building The Wall, the new play by Pulitzer and Tony winner Robert Schenkkan (All The Way), will make its New York premiere beginning performances on Friday, May 12th at 8:00 pm and opening on Sunday, May 21st at 7:30 pm at New World Stages (340 West 50th St.) for a strictly limited engagement through July 9, 2017. 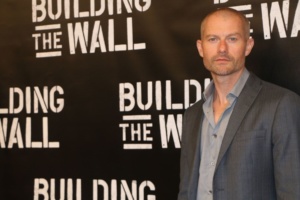 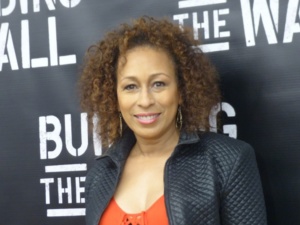 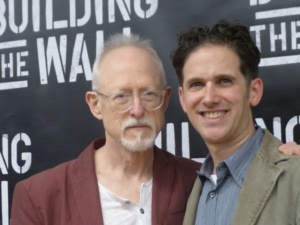 From Pulitzer & Tony winner and Academy Award nominee Robert Schenkkan, comes a provocative theatrical event written in a white-hot fury. In a time when shocking campaign rhetoric turns into real policies, Building the Wall urgently reveals the power of theater to question who we are and where we might be going. 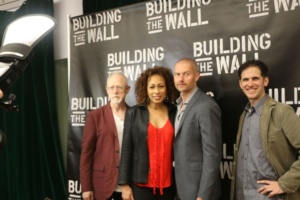 Suzanna BowlingJanuary 18, 2023
Read More
Scroll for more
Tap
Jim Brochu Returns as Zero Mostel In Zero Hour
Aisle Say On The Square: Forget Does He See His Shadow; Does He See a Musical?