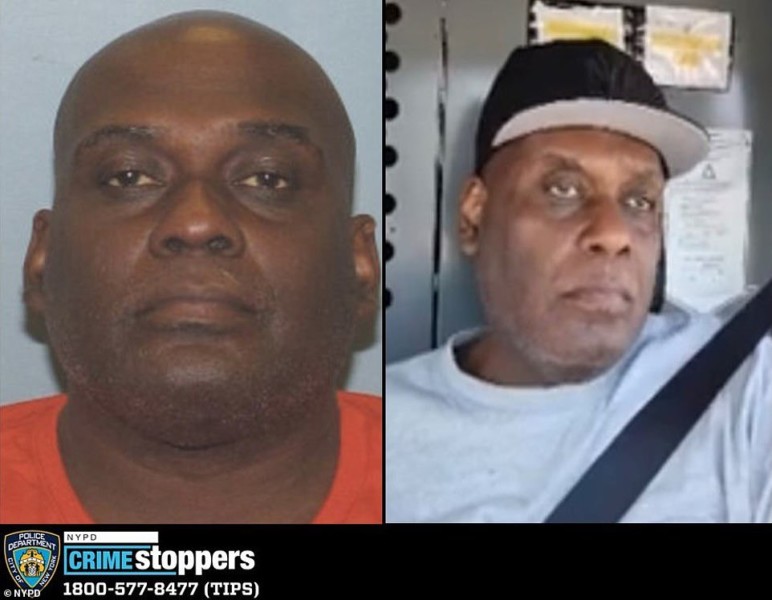 Frank James, 62, is a ‘person of interest’ in the Brooklyn subway shooting. He is just the latest criminal to come into NYC to kill. It was Mr. James who rented that U-Haul truck in Philadelphia, where the key was found at the crime scene in the subway. In the U-Haul, which was parked five miles from the scene a 9mm semi automatic handgun, extended magazines, a hatchet, gasoline, consumer-grade fireworks and a hobby fuse were found. He fired 33 shots, shot 10 and injured 13 more.

James wrote on his social media about the homelessness in New York City, and threatened Mayor Eric Adams.

A federal law enforcement source told Newsweek the suspect was the previously known to the FBI, having been entered into the Guardian Lead system in New Mexico. He was questioned about potential terrorism-related threats and suspicious activity reports in 2019, but was cleared. The federal law enforcement source said that he is believed to have driven to New York from New Mexico.

There is now a heightened police presence all over the city, particularly on the subway, and some schools in Brooklyn were told to shelter in place.

A frightening spike in crime has reared its ugly head across the city, particularly on the subway where crimes are up by more than 60 percent.

Police are offering a $50,000 reward for information leading to James’s arrest. The MTA and Transport Workers Union (TWU) Local 100 both offered $12,500 each in reward money and the New York City Police Foundation offered $25,000 in reward money to bring the total reward offering to $50,000.

Anyone with information on his whereabouts is asked to call at 1-800-577-TIPS.

Let’s see if DA Alvin Bragg will let this one go as well.

Stephen SorokoffNovember 9, 2022
Read More
Scroll for more
Tap
My View: Lucie Arnaz “Gets The Job” and Wins The Hearts and Minds of South Florida
One Count, It One State Is All That Is Needed to Give Women Equal Rights