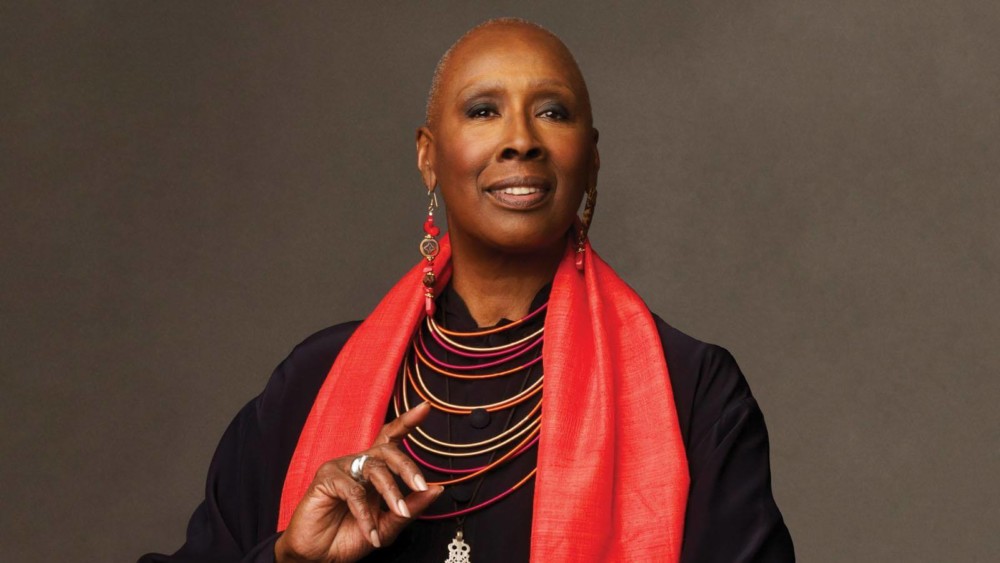 The National Arts Club (NAC) announces dancer and choreographer Judith Jamison as the 2022 recipient of the Medal of Honor for her outstanding achievements in dance. Jamison currently serves as Artistic Director Emerita at the Alvin Ailey American Dance Theater.
“Judith Jamison has inspired generations of dancers during her career, first as a dancer herself, followed by her continued role of choreographer and artistic director” said Alice Palmisano, president of the NAC. “It is our honor to celebrate someone so renowned in the world of dance.”
“I’m very grateful to be honored by the National Arts Club, a superb organization that shares the power of the arts with so many,” stated Jamison. “It’s been a privilege to advance Mr. Ailey’s legacy of inspiring artistry that uses dance and the African American cultural expression and experience in a universal celebration of the human spirit.  Now under the leadership of Robert Battle, the Company continues to entertain, enlighten and unite audiences around the world thanks to the vision, genius and generosity of one man–Alvin Ailey.”
The Club will present the Medal of Honor to Jamison during a dinner and reception at the historic landmark NAC clubhouse in Gramercy Park on Wednesday, May 18, 2022. The evening includes remarks by Robert Battle, Artistic Director of Alvin Ailey; Masazumi Chaya, former Associate Director of Alvin Ailey; Camille A. Brown, choreographer, dancer, and dance educator; and Anna Deavere Smith, an actress and playwright who had the great pleasure of writing the libretto for Jamison’s ballet, Hymn, and a recipient of the NAC’s Kesselring Prize for Playwriting.
Alvin Ailey American Dance Theater is recognized by U.S. Congressional resolution as a vital American “Cultural Ambassador to the World” and celebrates the African-American experience and the American modern dance tradition.
Jamison joined Alvin Ailey in 1965. Over the next 15 years, Mr. Ailey created some of his most enduring roles for her, most notably the tour-de-force solo Cry. During the 1970s and 80s, she appeared as a guest artist with ballet companies all over the world, starred in the hit Broadway musical Sophisticated Ladies, and formed her own company, The Jamison Project. She returned to Alvin Ailey in 1989 when Mr. Ailey designated her to succeed him as Artistic Director.
In the 21 years that followed, she brought the Company to unprecedented heights—including two historic engagements in South Africa and a 50-city global tour to celebrate the Company’s 50th anniversary. Jamison is the recipient of numerous awards and honors, among them a primetime Emmy Award, an American Choreography Award, the Kennedy Center Honor, a National Medal of Arts, a “Bessie” Award, the Phoenix Award, and the Handel Medallion. She was also listed in “TIME 100: The World’s Most Influential People” and honored by First Lady Michelle Obama at the first White House Dance Series event. In 2015, she became the 50th inductee into the Hall of Fame at the National Museum of Dance.
As a highly regarded choreographer, Jamison has created many celebrated works, including Divining(1984), Forgotten Time (1989), Hymn (1993), HERE . . .NOW. (commissioned for the 2002 Cultural Olympiad), Love Stories (with additional choreography by Robert Battle and Rennie Harris, 2004), and Among Us (Private Spaces: Public Places) (2009). Her autobiography, Dancing Spirit, was edited by Jacqueline Kennedy Onassis and published in 1993. In 2004, under Jamison’s artistic directorship, Alvin Ailey’s idea of a permanent home for the Ailey company was realized and named after beloved chairman emerita Joan Weill. She continues to dedicate herself to asserting the prominence of the arts in our culture, and she remains committed to promoting the significance of the Ailey legacy—using dance as a medium for honoring the past, celebrating the present and fearlessly reaching into the future.
Related ItemsAlvin AileyCamille A. BrowndanceJudith JamisonNational Arts ClubNew
Dance