Amalia Dayan and Deborra-lee Furness, Are Honored With 2019 Woman of Vision Awards 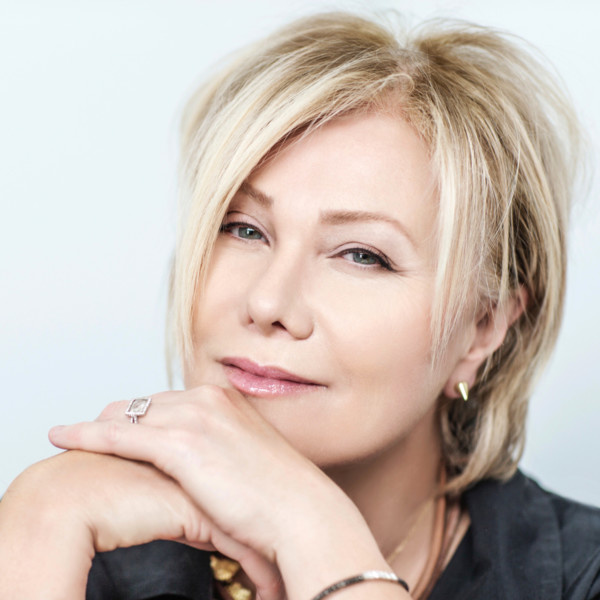 Amalia Dayan and Deborra-lee Furness, Are Honored With 2019 Woman of Vision Awards

The David Lynch Foundation (DLF) is a 501(c)(3) nonprofit organization,
founded in 2005, that addresses the epidemic of trauma and toxic stress among at-risk populations through the implementation of the evidence-
based Transcendental Meditation (TM) technique. DLF has helped more
than 500,000 children and adults worldwide, with a focus on underserved middle school and high school students, veterans suffering from post-traumatic stress and their families, and women and children survivors of domestic violence and sexual assault. DLF also works with those in recovery, the homeless, prison populations, people living with
HIV/AIDS, and others.

The David Lynch Foundation is pleased to honor two extraordinary women, Amalia Dayan and Deborra-lee Furness, with their 2019 Woman of Vision Awards.