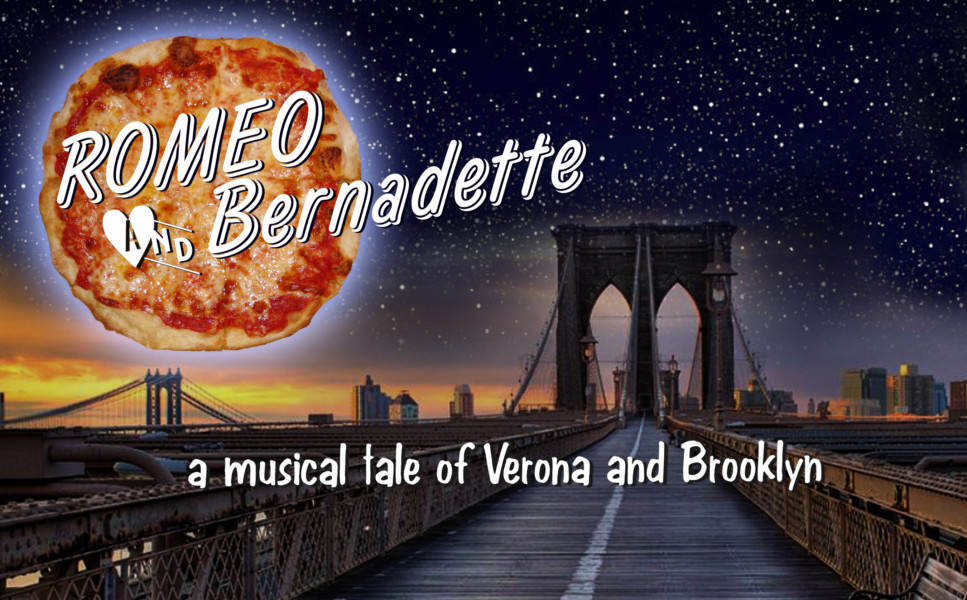 Amas Musical Theatre, (Donna Trinkoff, Artistic Producer), is seeking an actor to play Shakespeare’s Romeo, who has time-slipped into 1960’s Brooklyn, for the upcoming premiere production (January 2020) of “Romeo and Bernadette: A Musical Tale of Verona and Brooklyn,” with a book by Mark Saltzman and music based on classic Italian melodies. Justin Ross Cohen is set to direct.

So, wherefore and WHOfore art thou, Romeo? Could the actor-singer playing “Romeo” be YOU? This Romeo must be 18-25 years old, male, any ethnicity. He’s the Shakespearean character personified — dashing, passionate, irresistible, swashbuckling, innocent, yet streetwise and in relentless pursuit of his Juliet, now named Bernadette. Seeking a legit tenor or light baritone to sing in the classic Broadway style.

Auditions for “Romeo” will be held on Monday, September 30 from 10AM to 6PM at Ripley-Grier Studios, (939 Eighth Avenue, New York City, Room 3A).

Candidates are asked to bring a picture/resume and be prepared to sing a song from a Broadway musical if asked. Equity membership is not required, nor is agent representation, just a fantastic voice, a great sense of humor and enough knowledge of the swordplay and soliloquy of Shakespearean style to be able to spoof it.

Romeo—yes, THAT Romeo—finds himself in 1960 Brooklyn, chasing a girl he believes is his beloved Juliet. But no, it’s Bernadette, the beautiful, foul-mouthed daughter of a crime family in this wild spoof of Shakespeare’s timeless tale.