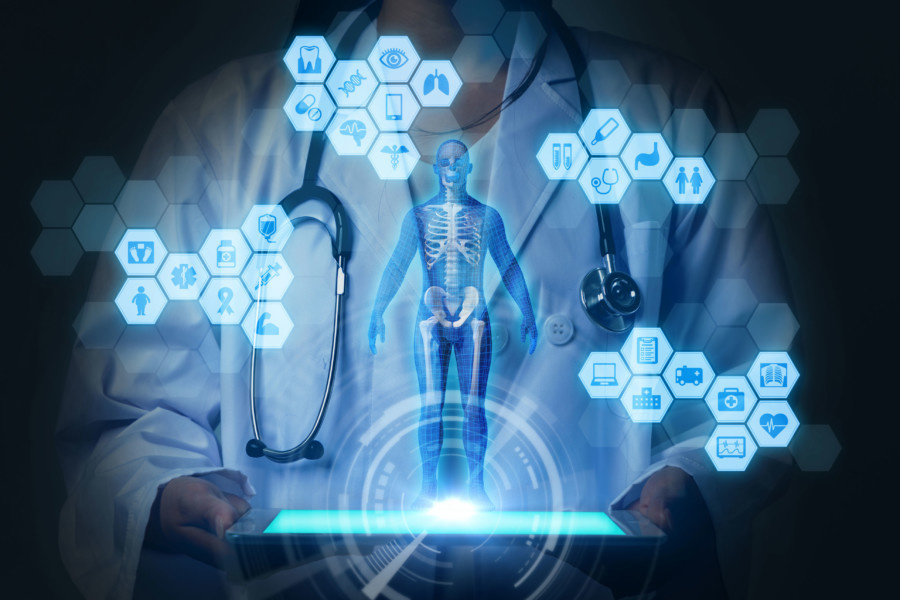 The technological and methodical advances in medicine enable physicians and surgeons to correct many common problems. Often times, the patient enjoys a better quality of life. While medical teams do not create superheroes from comic book legend, they do see some amazing results.

While some may envision exoskeletons as bodies of armor that enable soldiers to have greater ability in battle, actual exoskeleton technology is more often designed to restore mobility. One company designed the Ekso, which consists of a 50-pound suit made from aluminum and titanium.

When fitted with the device, patients paralyzed from spinal cord injuries are able to stand and walk. Robotic devices for amputees enable patients to accomplish a myriad of tasks beyond the capability of a human limb.

As the name implies, the devices are surgically inserted into the brain to create specific results. Patients suffering from the physiological spasm and tremors associated with Parkinson’s may opt to have neural implants that reduce the symptoms with a mere push of a button on an external controller. Deep brain stimulation has been available since 1997.

Other types of implants enable the deaf to hear or the blind to see. Discover Superhuman show series by Freethink to learn more about amazing innovations in the medical field.

Gene therapy has the ability to eliminate various medical conditions. Injecting stem cells into injured regions of the body has shown promise in stimulating and enhancing the healing process. Laboratory animals have demonstrated improved endurance and strength using gene therapy.

However, scientists are also researching the means to eradicate disease processes. The development of CRISPR enables researchers to cut out gene sequences that may lead to the development of disorders.

Hollywood movies introduced the viewing audience to the concept that scientists might shrink a mobile device and inject the device into the bloodstream in an effort to correct problems. Nanotechnology is the next best option.

Researchers have developed ways for medications and treatments to target specific regions of the body to treat cancer or other disease processes. One such treatment involves inhaling an aerosol spray containing nanoparticles. By using an external magnet, the particles are directed to the target, heated and eliminating diseased tissue.

RFID microchip implant technology experiments were initially developed by British researcher Kevin Warwick in 1998. After inserting the chip, he had the ability to turn appliances and lights in his home on and off in addition to accessing entry into this office. Today, the chips are being used around the world by various companies to log onto computers, open doors, use company machines, or make purchases.

Grindhouse Wetware makes an implanted sonar device known as Bottlenose. The tiny device is inserted into a finger and enables the user to distinguish the distance and size of objects via electromagnetic impulses transmitted to the implanted magnet. The device is able to detect infrared heat or detect Bluetooth signals.

Add-on sensors provide other capabilities. The technology may prove useful for blind patients who would be able to navigate their surroundings more effectively.

Deep-sea creatures are able to see via infrared capabilities or be seen via bioluminescence. A couple of biohacker researchers in California wanted to attempt to recreate the ability in humans. They developed a solution consisting of Chlorin e6, insulin saline, and dimethyl sulfoxide.

When dripped into the eyes of one of the researchers, the individual was able to identify people who stood 50 feet away in total darkness. The solution demonstrated a 100 percent success rate. The group notes that there was also no immediate adverse effects from their discovery. 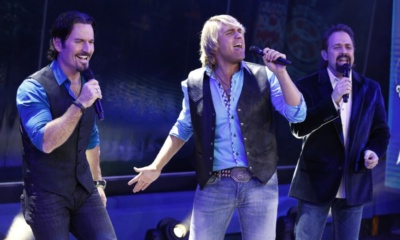 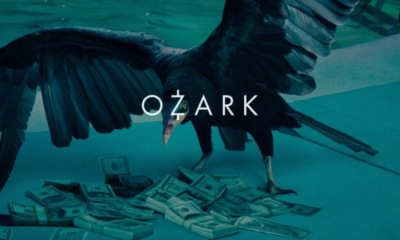 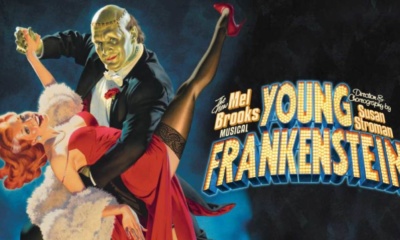