Cool News Around the World

Cool News Around the World

Sir Richard Branson rocketed to the edge of space. The UK entrepreneur flew high above New Mexico in the Unity 22 vehicle that his company has been developing for 17 years. The trip was an ‘experience of a lifetime.’ Back on earth he celebrated with the team a grand G.H. Mumm toast.

“I have dreamt of this moment since I was a kid, but honestly nothing can prepare you for the view of Earth from space,” he said in a press conference following the flight. “The whole thing was just magical.”

Down in Florida, Miami Swim Week’s fashion show was a success. The My Happy program by Latina star Stefi Roitman was the talk of the town. A big performance by pop stars Morelli + Mau & Ricky captivated the crowd at the event sponsored by Foster Grant and PAC Protocol.

And, in other fast news, Speedo USA unveiled its U.S. Federation Suit which will be worn by superstar swimmers Caeleb Dressel, Hali Flickinger, Jamal Hill, Becca Meyers, Ryan Murphy, Andrew Seliskar and Abbey Weitzeil during a huge summer of swimming.

“We are proud to support athletes on the world stage with the most technologically advanced racing suits, with over 20 years of innovation guiding our current Intent and Valor offerings,” said Speedo North America President Jim Gerson. “We are honored to be on this journey with these special athletes as they represent the USA and compete against the world’s best. We hope to see more records broken and medals won in Speedo suits this summer.”

For these latest Fastskin suits, which launched in 2019, Speedo, alongside some of the world’s leading research institutions, once again studied the ancestry of sharks and how they reduce drag when they swim. Speedo also worked with various partners including the Natural History Museum in London and Formula 1 on these latest Fastskin suits, the smartest to date. As a result of this work, the suits have been responsible for 62% of world records to fall since their launch.

The show brings together artists with unique perspectives and diverse backgrounds, who propose new experiences rooted in nature endlessly re-forming and reshaping itself. Through their uses of contemporary artistic forms, in various scenarios and formats—each with their own conventions — they each infuse life into dead fragments and propose different modes of contemplation: of nature and the boundaries between the visible and invisible; of the firmament that surrounds us as part of that nature; and of life through art. They invite the public to approach their surrounding reality in a poetic-artistic-ecological way. Featuring over 30 works with highlights including Birds of a Feather Flock Together by Shimon Okshteyn from 2019; Purple Bear by Megan Foster from 2017; Wilderness 2 by Jack Henry from 2020; Environment #3 by Cristina del Campo from 2012; Beach Grass Drawing by Michael Krondl from 2021; and Red Landscape by Isadora Capraro from 2020. 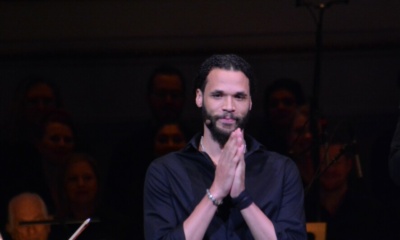 The Best In Music For 2022 in Cabaret, Concert and Shows 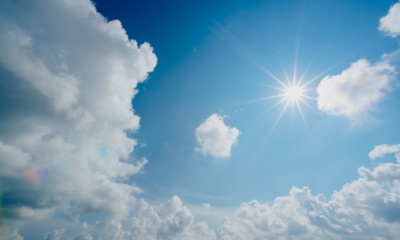 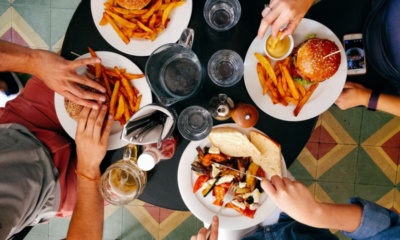 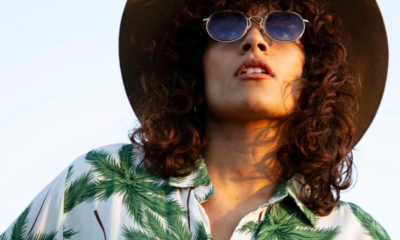 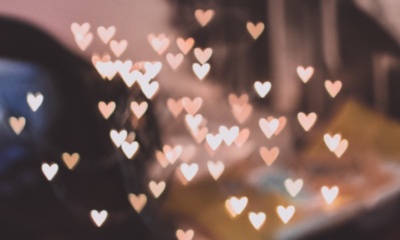 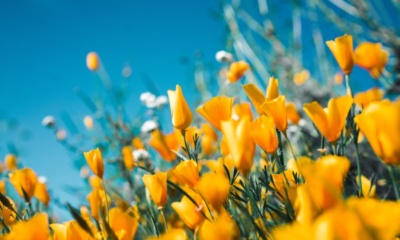 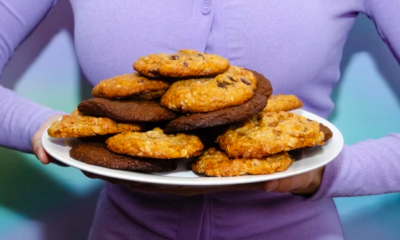