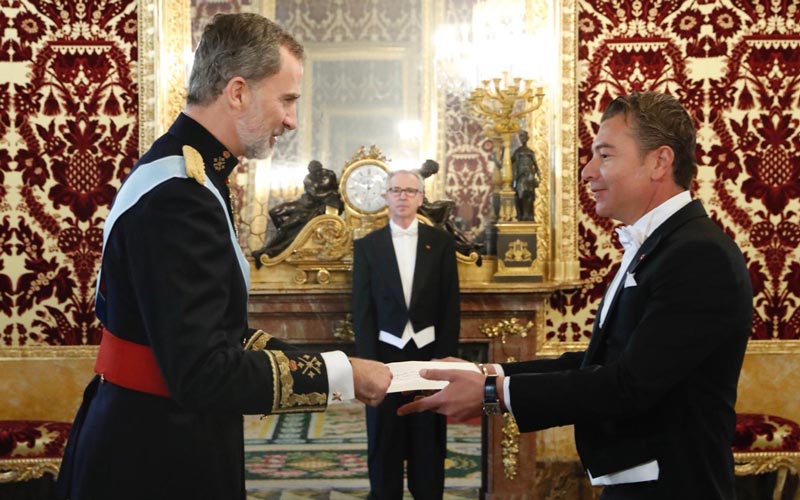 On January 16, 2019, the ambassador of Antigua and Barbuda, Dario Item, was received in the Royal Palace of Madrid by the King of Spain Felipe VI. He presented his letters of credence that have credited him as the new ambassador of the island state in the Kingdom of Spain.

The seven diplomats arrived at the Royal Palace in Madrid in a carriage, guided by the civil staff of the National Heritage – dressed in historical costumes – and were all accredited as new representatives of their respective states within spanish territory.

Afterwards, the new ambassadors in Spain were received by members of the Royal Guard in the armoury courtyard. The national anthems were played during the meeting.

Dario Item was the first, among the seven new ambassadors, to present the credentials useful to exercise the functions of ambassador of Antigua and Barbuda in Spain.

Announced by the staff of the diplomatic ceremonial, Dario Item has delivered his credentials directly to King Felipe VI, standing in high uniform in the center of the hall of the Royal Palace.

The ceremony was held in the most traditional solemnity, as established by the Vienna Convention on Diplomatic Relations of 1961, which sets out the relations between States, ambassadors functions and prerogatives .

As per protocol, at the end of the ceremony, Dario Item and the other new ambassadors had an individual conversation with King Felipe VI, as the beginning of bilateral relations about great interest issues.

At the end of the meeting, the new ambassador of Antigua and Barbuda, Dario Item, was taken to his embassy by the staff of the diplomatic ceremonial of the Royal Palace.

Diplomatic relations between Spain and Antigua and Barbuda

The diplomatic relations between Spain and the Caribbean state of Antigua and Barbuda began in 1988.

The Prime Minister of Antigua, Baldwin Spencer, went to the 2006 and the 2008 summits organized by Spain and CARICOM, the “Caribbean Community”, the international organization of the states bordering the Caribbean Sea. Antigua and Barbuda is a member of CARICOM since 1974.

In 2014, the General Director for Latin America, Pablo G Gómez de Olea, visited the city of Saint John’s, capital of Antigua and Barbuda. A few months later, the former Spanish Prime Minister, Mariano Rajoy, arrived on the island to participate in the summit of the Caribbean Community, the CARICOM. 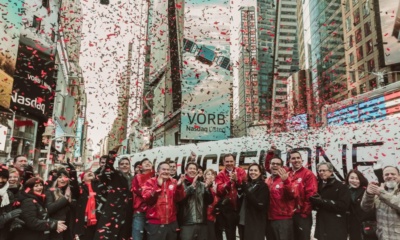 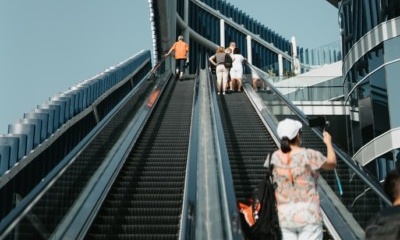 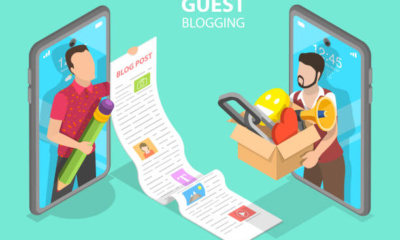 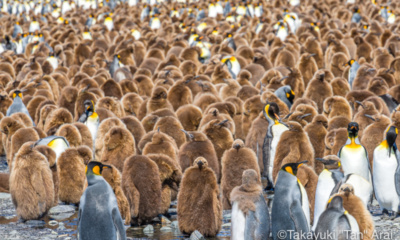 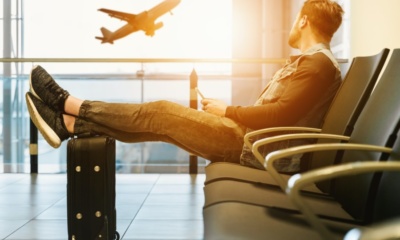 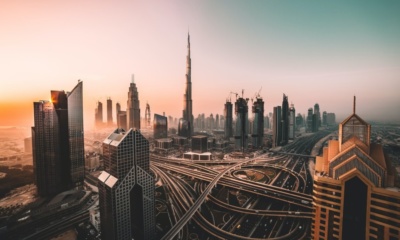 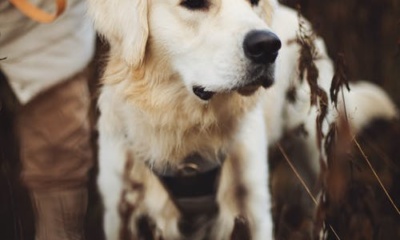 Tips For Choosing the Best Pet Movers in Singapore