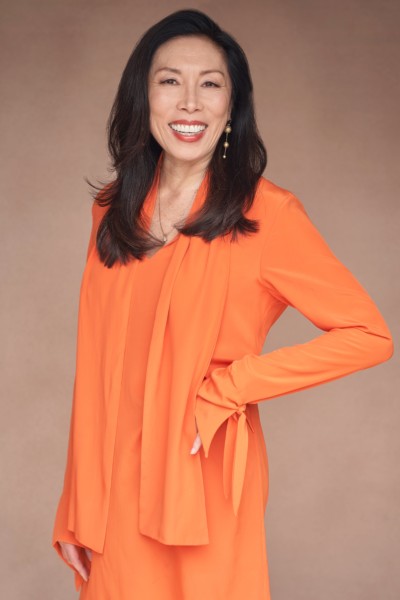 Last night, American Jade, written by and starring Emmy award-winning Jodi Long, opened the Bucks County Playhouse’s 83rd Season.  This season marks the 10-year anniversary of the reopening of the playhouse after their 2012 renovation.  Growing out of the documentary about Long’s Vaudevillian parents, “Long Story Short”, which Long wrote and co-produced, American Jade chronicles her entire family’s compelling saga of the immigrant experience.

Long’s first venture onto Broadway was as a seven year old in Sidney Lumet’s, Nowhere to Go But Up. Her theatrical resume includes five Broadway shows, numerous Off-Broadway productions, film and TV work and the first Asian American actress to win an Emmy for her role in Netflix’s “Dash and Lily”. Her parents who had long been a popular song and dance team on the Vaudeville circuit even appeared on the Ed Sullivan show in the 1950’s, so Showbiz was in the blood.

Long is a marvelous actress who very movingly intertwines her story with that of her parents and ancestors. Being of both Chinese and Japanese extraction, her ancestral mixture of these Asian cultures is rich and filled with triumphs and hardships.

The show seems seemless and moves at a quick pace as Long re-enacts scenes as her mother, her father, her uncle and herself as a child. I give credit to Director, Eric Rosen for this blessing. 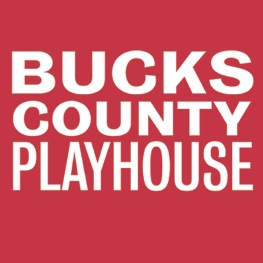