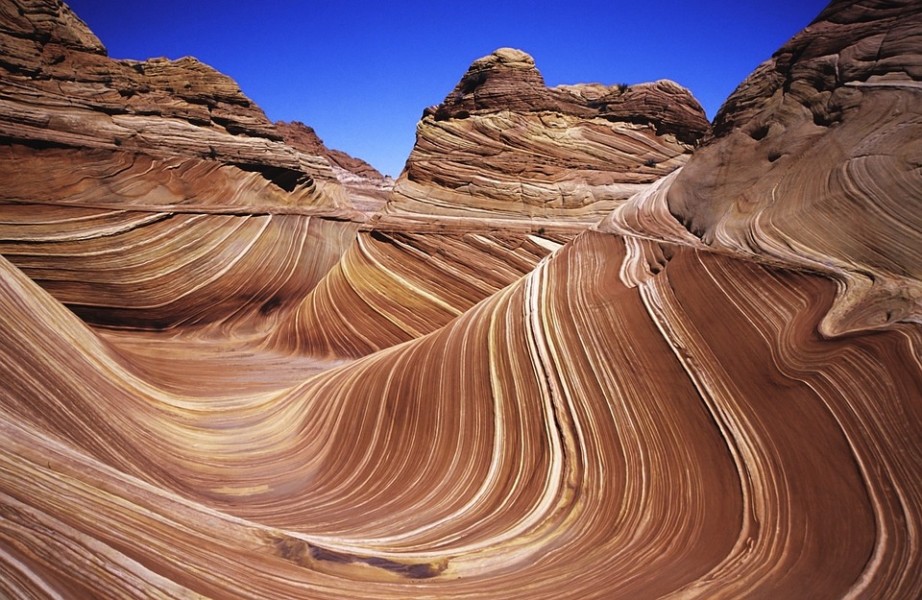 The Space X project plans on ferrying hundreds of people to Mars, after the first human lands on the red planet in 2025. In October 2016, President Barack Obama recommitted his goal of sending humans to Mars by the 2030s! This is exciting news for any wannabe interplanetary tourist, but you can’t book your ticket – just yet.

Fortunately, if you are a budding space tourist aching for that celestial-body experience, you are in luck. Here are three otherworldly spots in America to visit. Especially if you are going with your beloved one – on the honeymoon adventure!

A geothermal energy company drilled a test well in 1964 at the site. While the water was still boiling at 200 degrees, it wasn’t enough for the company’s needs. The well was resealed, but it didn’t hold.

The second geyser is known as Fly Geyser, which has grown over the years due to water pocket deposits on the desert land. Due to the multiple geyser spouts, the second geyser soon started forming an alien-looking mound. The hues of otherworldly red and green on the geyser are because of thermophilic algae that thrive in hot, moist environments.

The geyser is, unfortunately, on private property. Nevertheless, you can view it thanks to a guided nature walk program that started in 2017. It looks stunning and it is an amazing photo spot for couples and adventure guys,

The Wave in Arizona is a gorgeous red sandstone natural formation along the Utah-Arizona border – in the Vermilion Cliffs National Monument. Before 2009, this site was a well-kept secret, which suddenly became popular when introduced as the Windows 7 desktop wallpaper.

Due to the popularity of this attraction, the Bureau of Land Management limits foot traffic to just 20 people per day. This helps preserve the Wave’s beauty and integrity. The site is so popular that out of the 50,000 people who applied to hike The Wave in 2014, only 7,300 were allowed success.

The Wave features one major trough measuring 62 feet wide and 118 feet long, and another one that measures 7 feet wide and 52 feet long. These troughs were first formed through water erosion, carving deeper into the stone since the Jurassic period. Eventually, water flow ceased, and the steps and risers in the steep sandstone walls have steadily been created by wind erosion.

The result of the steady and slow alteration of the landscape is one of the most spectacular southwest sights. If you’re lucky enough to land a permit for a hike, mid-day to mid-afternoon are the best times for photographing. If you’re even luckier and get to visit the areas just after a downpour, you’ll see puddles filled with fairy shrimp and tadpoles, perfectly reflecting The Wave like a mirror! Nowadays the wedding dresses photo shooting is extremely popular on this destination – because of the contrast which sunrise/sunset shadows make, and magnificent colors that can be spotted in wild nature. 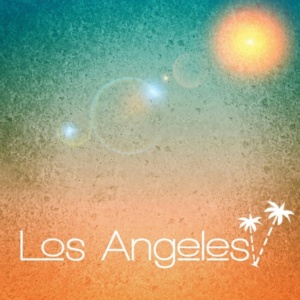 The Watts Towers feature beautiful sculptures that took 33 years to complete. Originally known as Nuestro Pueblo (our town) the towers are made of structural steel cores, wrapped in wire mesh and covered with mortar. Other materials used to create these massive structures (tallest tower is over 99 feet) include rocks, pottery, glass, shell, and tile.

Italian immigrant Sabato (Simon) Rodia, without the help of elemental tools or blueprints, put the towers together. When asked why he was building the towers, Rodia gave several reasons including that they kept him away from drinking to that he wanted to do something big for the American people.

To view the towers, you need to fly out to Los Angeles and then drive. They are a short 10-minute walk from the 103rd Street Watts Towers Station, and since everything is outside, you can show up at any time.

On the other hand, you can view the towers even better from the air, thanks to a private plane that affords you the luxury of leaning over both sides. You can make a honeyfund account and collect sufficient funds for having a once in a lifetime experience with your spouse/husband (is style, in sky).

However, there is a fence and locked gate. Therefore, if you want to have a closer look at the cactus garden, and ship-shaped sculpture, you will pay for a guided tour on Thursdays through Sundays.

Where Should You Start?

There you have it. These are three otherworldly places worth a visit in Nevada, Arizona, and California. So, the next time you want to feel what it would be like in space or meeting (romance, huh?) alien architecture, you know where to go! 🙂 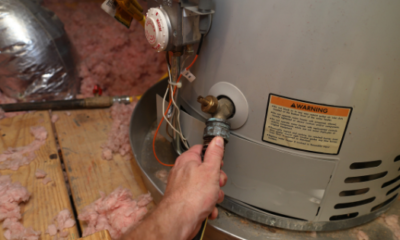 A Guide to Living with a Broken Boiler 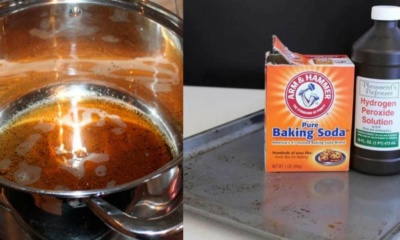 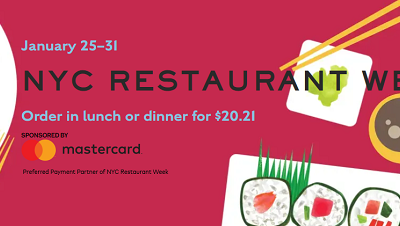 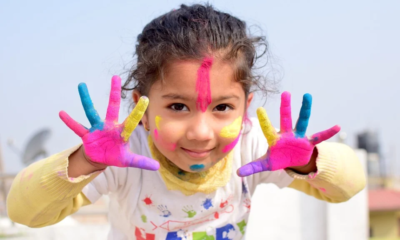 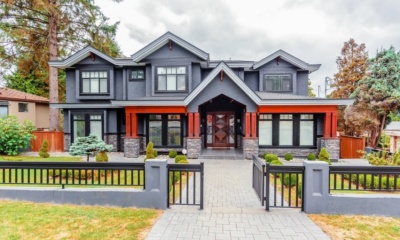 Home Upgrades to Help You Sell Your Property 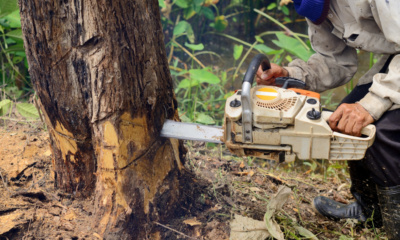 How to Remove a Dead Tree

WriterJanuary 20, 2021
Read More
Scroll for more
Tap
5 Grounds You Mustn’t Buy an Essay from Content Mill
The Path to Writing Brilliantly and Creatively