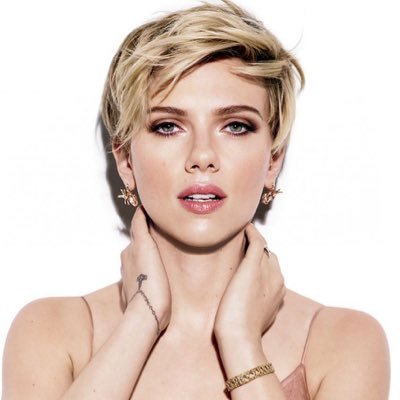 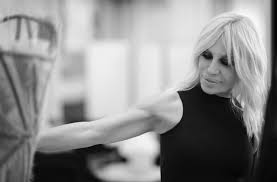 They will all be there for the 19th annual amfAR New York Gala will kick off New York Fashion Week at Cipriani Wall Street and pay tribute to actress Scarlett Johansson and Artistic Director Donatella Versace for their longstanding support of amfAR and the fight against AIDS. The event will be hosted by actor, writer, and director Lena Dunham, and feature a performance by Grammy-nominated British pop sensation Ellie Goulding.

amfAR, The Foundation for AIDS Research, is one of the world’s leading nonprofit organizations dedicated to the support of AIDS research, HIV prevention, treatment education, and advocacy. Since 1985, amfAR has invested $450 million in its programs and has awarded more than 3,300 grants to research teams worldwide.

Suzanna BowlingMay 12, 2021
Read More
Scroll for more
Tap
Glenn Close And Sunset Boulevard Are Ready For Their Close Ups
Happy 29th Birthday To The Phantom Of The Opera The Longest-Running Show In Broadway History