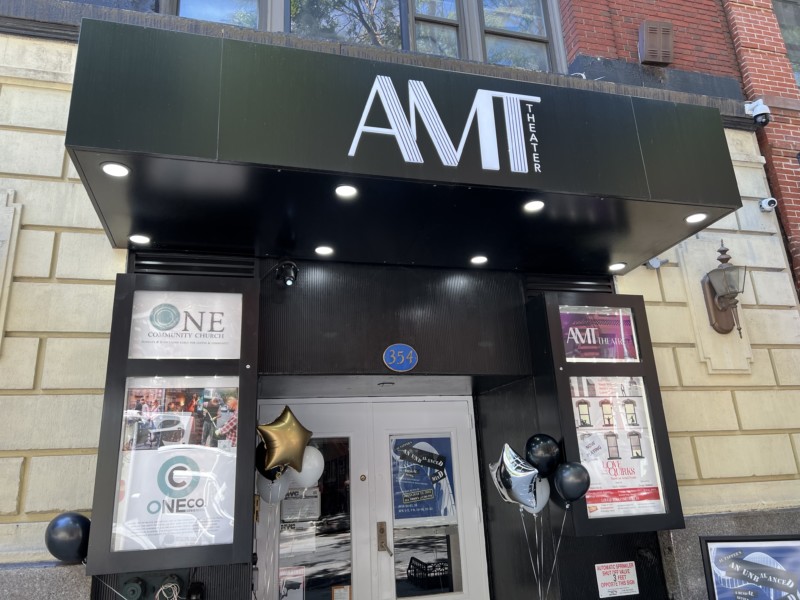 Do you remember the Davenport Theatre located at 354 West 45th Street between Eighth and Ninth Avenues in Hell’s Kitchen? It use to look like, any second the theater was going to collapse or burst into flames…..well not any more. Al Tapper

and his business partner Tony Sportiello have created an elegant new space that is truly lovely.

Any production will now be proud to play here. 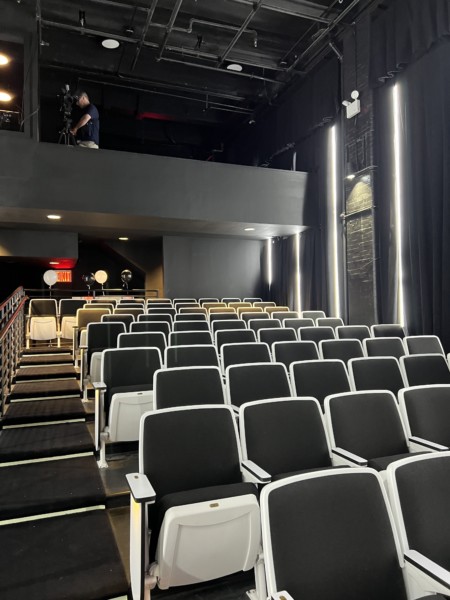 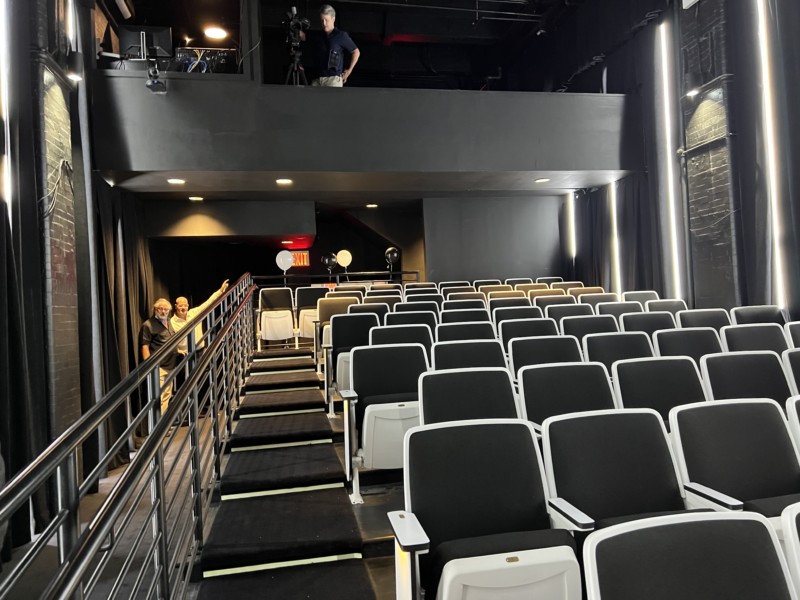 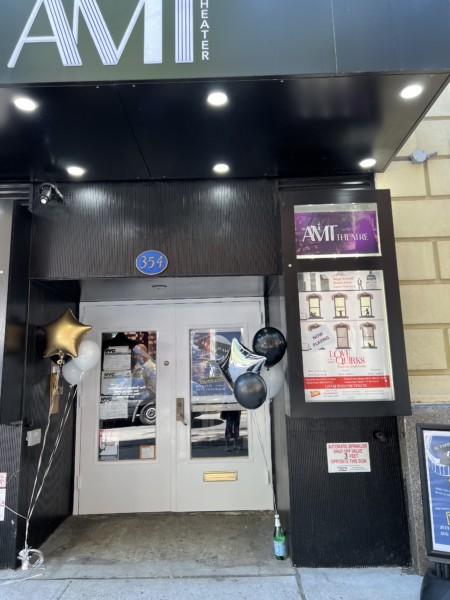 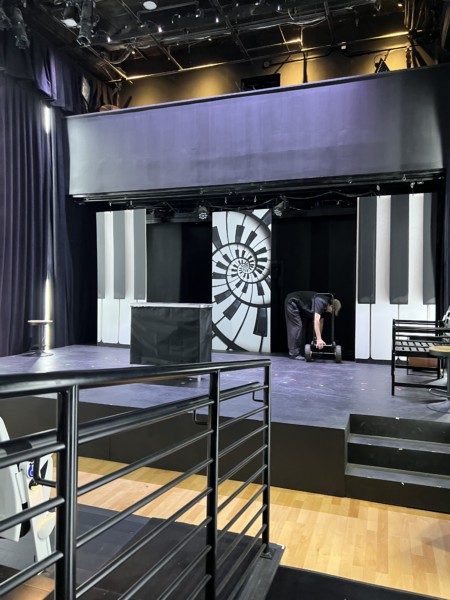 The theatre opened today to the press and it is thrilling to report what will be happening here.

Kelli Maguire, a wonderful performer win her own right and Tony’s wife will be running a cabaret section starting in October.

Right now playing at the theatre is An Unbalanced Mind a collection of Al Tapper songs, directed by Ms. Maguire. The team performed three of the numbers for us.

Also playing until September 2nd Love Quirks, a new musical fable based on actual events as a group of thirty-somethings explore the bizarre tribulations of love, friendship, and all the blurry lines in-between. And Adventures in Vegas a one women show, until August 24th. Coming September 16th, Our Man In Santiago.

AMT’s goals are to move a show onto Broadway and  to make a difference in people’s lives. They want to do new shows, to encourage new writers and directors, children’s shows, to get the young people involved at an early age and to become a part of the community. 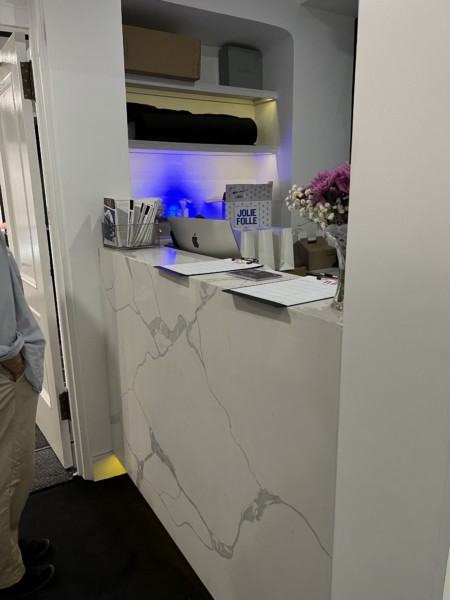 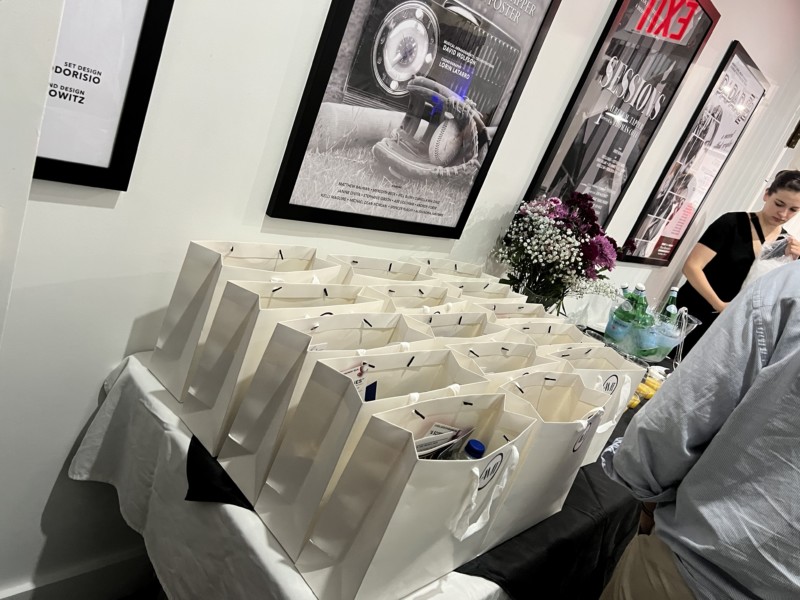 I can tell you they made an impression on me and I can’t wait to attend a show there.