An Evening With Teal Wicks! 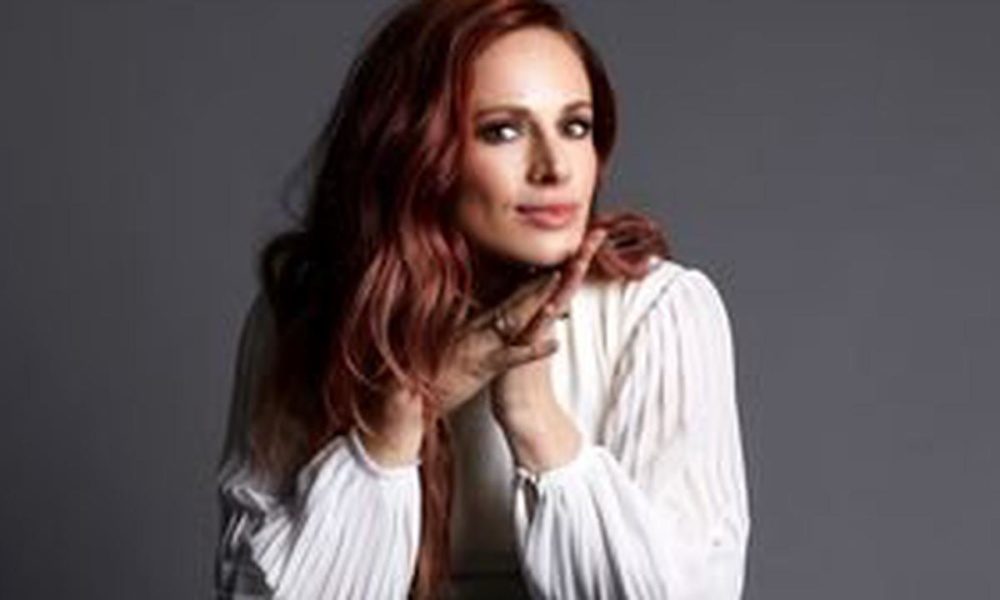 An Evening With Teal Wicks!

Broadway stars Jackie Burns (Wicked, Hair, If/Then) and Dee Roscioli (The Cher Show, Fiddler on the Roof, Wicked) will join us as guest performers on February 21st for our next Broadway on the Bowery event, An Evening With Teal Wicks! They will join Teal at Duane Park for an evening of exciting musical entertainment, not to be missed! 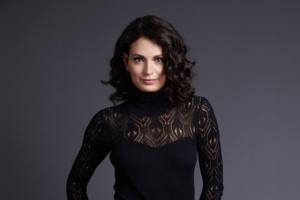 Jackie Burns is a bi-coastal actress who holds the title of Broadway’s longest running Elphaba in Wicked she is the face of the brand. She has also played Elphaba on the National Tour, where her performance received an Irene Award nomination. She replaced Tony Award® winning Idina Menzel in the national tour of If/Then where she received rave reviews for her performance and was also a part of the original Broadway company. Her other Broadway and off- Broadway credits include the Tony Award-winning revival of Hair(original Broadway company member) and Rock of Ages (original Off-Broadway company member) Jackie can be heard on the cast recordings for Hair, Island Song, A Killer Party and has done over 50 demos for upcoming musicals.  Film/TV credits include, “Set it Up”, “The Magnificent Meyersons”, “Ghost”. Jackie has sung all over the world with Grammy and Tony Award winning composer Frank Wildhorn (Jekyll and Hyde) as his featured female singer. She also works with John Such Artists’ Management as one of his featured singers in concert venues all across the country. 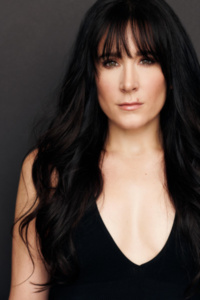 Dee Roscioli home base is NYC but she has travelled the world singing and acting. Dee is best known for her 7 year record-breaking run as Elphaba in the smash Broadway hit Wicked, where she led the Broadway, Chicago, San Francisco and 1st National Touring Companies. Most recently, Dee was seen on Broadway in The Cher Show portraying the pop icon herself as both Star and Lady Cher. Dee was profoundly honored to perform with her “Cher Show” cast members on the 2019 Tony Awards. In 2015 she was invited into the closing company of the Broadway revival of Fiddler On The Roof playing the mischievous Fruma Sarah, which was was filmed and archived for Lincoln Center’s performance library.

Dee has also had the privilege of creating the role of Emily in John Kander’s newest musical Kid Victory, where she was directed by the incomparable Liesl Tommy. This production went on to have a critically acclaimed run at the prestigious Vineyard Theatre in NYC and she can also be heard on the Original Cast Recording. In addition to her theatre credits, she has performed twice as a headlining artist with the prestigious Philly Pops and has also been invited as a headlining artist with Boulder Philharmonic, Brazos Valley Symphony, Pennsylvania Philharmonic, South Bend Symphony, Corpus Christi Symphony, Missouri Symphony, Desert Symphony, as well as the International Music Festival in Cesky Krumlov, Czech Republic and return concert engagements in Taipei, Taiwan. She has also created her solo show for the legendary Birdland Jazz, 54 Below and Pennsylvania Shakespeare Festival cabaret series. She has also guest starred on various TV series.

This special event will take place on February 21st at 8:30pm at Duane Park, NYC. Tickets are only $50 and can be purchased now at the link below