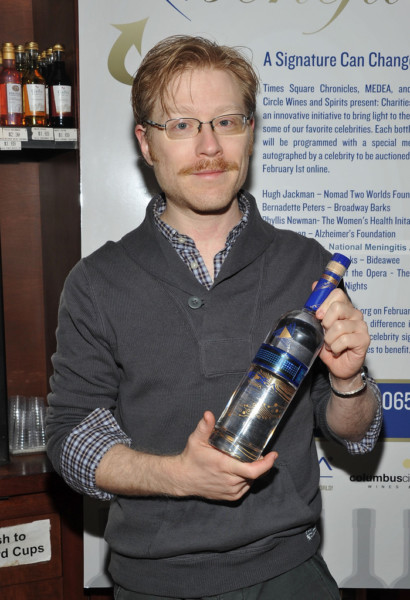 And It Begins: Anthony Rapp Has Accused Kevin Spacy of Inappropriate Behavior

And It Begins: Anthony Rapp Has Accused Kevin Spacy of Inappropriate Behavior 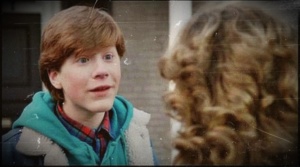 Anthony Rapp in Adventures in Babysitting

When the allegations against Harvey Weinstein came out, I wondered how long it would be before, this house of cards came falling down. Having been an actress in Hollywood and New York, sexual predators were rampant. It was an unspoken fact that nobody talked about, because those involved were the heads of the studio’s, the directors, the casting agents and those celebrities we admired and loved. 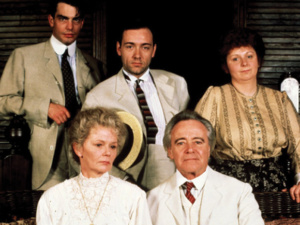 Yesterday, Anthony Rapp, 46, spoke out and named a famous actor coming onto him. Rapp is best know for his role in Rent. Speaking to Buzz Feed Rapp spoke of how at 14, Kevin Spacey picked him up like a bride and laid on top of him. The time was 1986 and Rapp was appearing on Broadway in Precious Sons, starring Ed Harris and Judith Ivey. Spacey was in a revival of Long Day’s Journey Into Night with Jack Lemmon. After Spacey inviting Rapp and his friend to join him at the Limelight, Spacey then invited Rapp to attend a party he was throwing a few days later at his apartment. This is where the accusation took place. 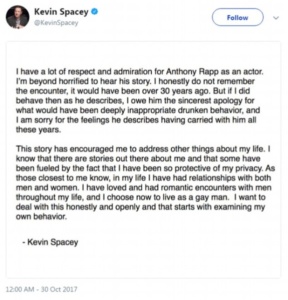 Spacey, immediately posted onto Twitter stating that he does not remember the encounter, but apologizes and outs himself. 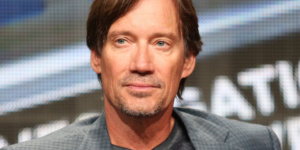 This comes after Kevin Sorbo outed Gianni Versace stating how Versace wanted him to model in the brand’s fashion commercials, and “all of a sudden, his hand goes up my leg.” Sorbo stated, “Dude, you know I’m straight?” And Versace responded with, “This is why I like you. You’re not a girly man. You are a man’s man…In life, you must f–k everything. You must do the dog, and the cat, and the boy and the girl.” 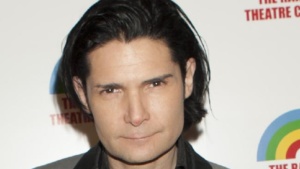 Maybe somebody will now believe Corey Feldman who’s been telling the truth all along.

Believe it or not males are hit on more than females, the sad part is the guilt that they carry stops them from speaking out.

Suzanna BowlingNovember 30, 2021
Read More
Scroll for more
Tap
Knives in Hens: The Cool Hard Stone and The Quest for More.
My View: One Of The Most Exciting Sounds You Can Hear – Marilyn Maye Makes Her Entrance Into The Appel Room with Tedd Firth’s Big Band Blaring