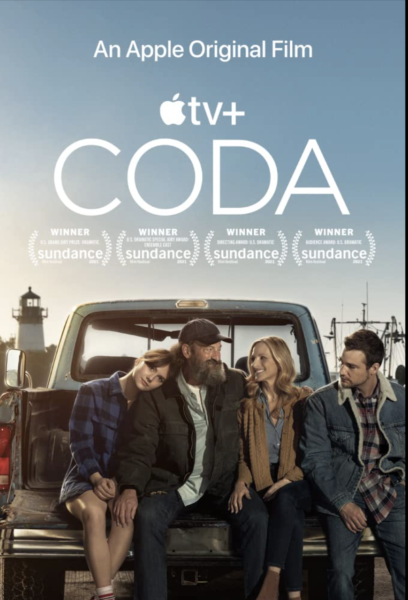 Will Smith won and lost at the Oscars last night. First he used his mouth to say F**cking” to defend his wife and then the smack that was heard around the world to Chris Rock. Tacky to say the least. “Be Alive” from the film “King Richard” brought Beyonce to the stage. Sweeping the Oscars in technical arena was the sci-fi hot “Dune”. Ariana DeBose looked stunning as she  accepted her award for best actress in a supporting role for “West Side Story,” stating “There is indeed a place for us”. Regina Hall, Amy Schumer and Wanda Sykes brought the “woke” to the stage.

ACTOR IN A LEADING ROLE: Will Smith – King Richard

ACTRESS IN A LEADING ROLE: Jessica Chastain – The Eyes of Tammy Faye

DIRECTING: Jane Campion – The Power of the Dog

ACTRESS IN A SUPPORTING ROLE : Ariana DeBose – West Side Story

MAKEUP AND HAIR STYLING: The Eyes Of Tammy Faye

DOCUMENTARY FEATURE: Summer of Soul (Or, When The Revolution Could Not Be Televised)

G. H. HARDINGJanuary 20, 2023
Read More
Scroll for more
Tap
At The “Don’t Look Up” Press Conference, Its A-List Actors Discuss The Comedy of A Planet-Killing Event
At a Post-Screening Panel, Director and Cast of Oscar Nominated “The Lost Daughter” Examines Its Truths and Illusions