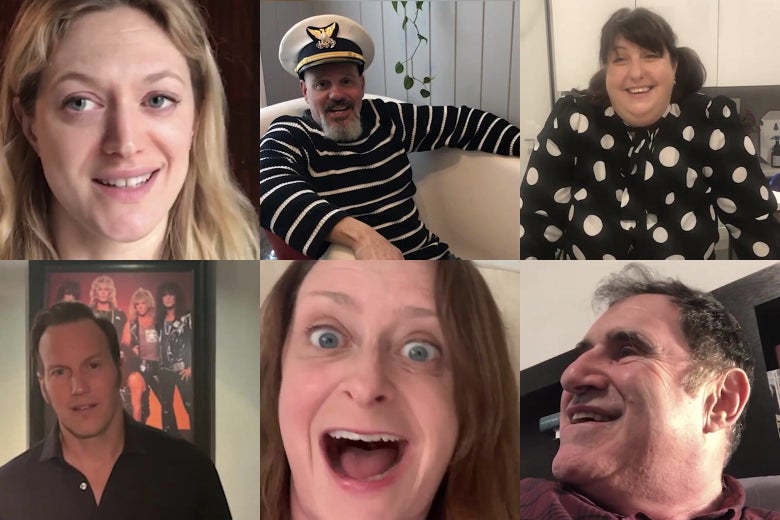 Viral Monologues, is a new program and the first-ever series is an initiative of The 24 Hour Plays.

The one-on-one coaching sessions will be available in 30 minute slots weekdays from 10 AM to 5 PM and will allow performers the chance to receive audition and industry advice from casting directors from both the RWS Casting and Binder Casting teams. Sign-up will begin March 18 at 5 PM ET for coaching sessions the following day. (Each day’s coaching slots will be open for booking the day before at 5 PM.)

Weekly online master classes and seminars will also be offered for actors, musicians, technicians, and administrative professionals in the entertainment field. The first Facebook Live seminar, was March 18 at 4 PM ET, is titled “Self-Tape Do’s and Don’ts,” which will be taught by a member of the Binder Casting team.

“We feel a responsibility to help all artists—both professionals and students—to maintain their creative muscles safely during this difficult time,” RWS Entertainment Group’s Founder and CEO Ryan Stana said in a statement. “We are now focused on helping artists all over the world continue to hone their craft, so that when the industry resumes, performers, musicians, and technicians will be prepared to step foot back where they belong.”

Stars in the House is a brilliant twice daily show to help the Actors Fund. Seth Rudetsky has teamed with his husband, producer James Wesley, to produce a daily mini-online show, entitled Stars in The House, featuring stars of stage and screen singing and performing live (from home!) on social media to promote support for The Actors Fund’s services.

Here are the ones I have not listed. Melissa Manchester & Terrence Mann

Stars in The House with Audra McDonald and Will Swenson

Broadway and Broadway fans should be sending up a big round of applause for Seth and his husband James for entertaining with style.